How this Co. Kilkenny dairy farmer made his growing 125-cow herd more manageable

Farming in Kells, Co. Kilkenny, James O’Brien milks a herd of 125 dairy cows under a spring-calving system. At the time of the visit (Monday, March 11), calving was progressing well with 66% of the herd calved.

Originally a 70-cow herd, cow numbers have increased to 125 over the past two years. To cope with the additional numbers, James has installed a saber drafting system on the farm.

“Before I bought the drafter, at most all I would have is three to four cows on heat in the morning time and it was easy enough to separate those out.

“But, I found when we put in another 50 cows into the herd, I just couldn’t do it without getting a drafting system – especially when I’m on my own.”

The drafting system is used at drying off, during the breeding season and for many other tasks. Prior to purchasing a saber unit, James traveled to other dairy farms to see which work best.

“We looked around at a few different systems and I went and saw them working on farms. The big thing I liked about the Saber drafter was that you can draft off your phone.

“The way I work it is, when I go down to the paddock in the morning and there is a number of cows on heat, I just tap the numbers into the phone – which only takes a few seconds – and I schedule that draft for the following morning.

“It’s another job done; you don’t have to think about it again. After milking the cow is there waiting for you.

“You are not holding up the whole herd either. The rest of the cows can walk off down to the paddock so there’s no time wasted having all the cows standing around waiting for you to separate those cows.” 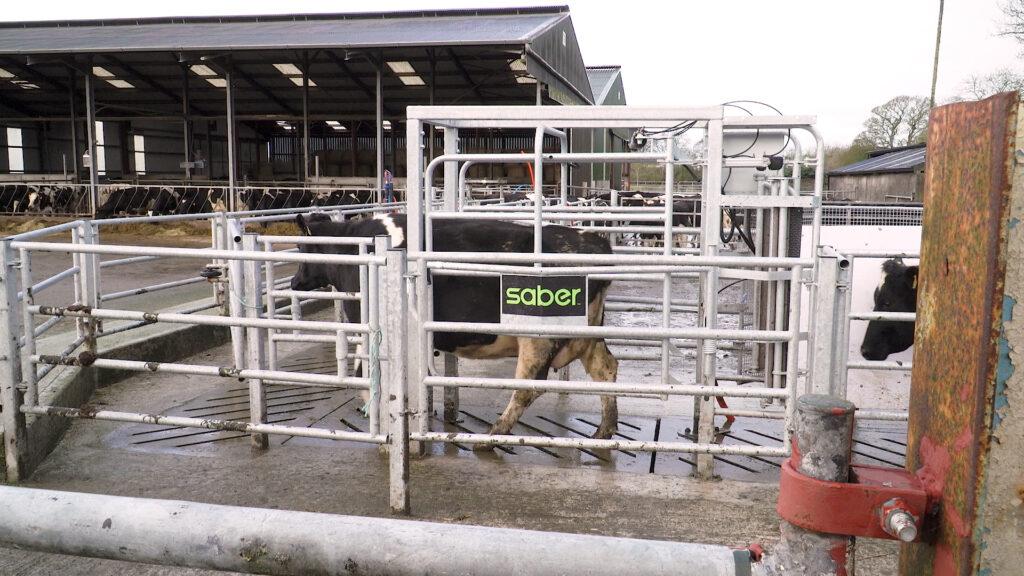 After deciding on the Saber system, the next question was whether to install a two-way drafting system or a unit that could draft three ways.

Many farmers – who had got the three-way drafter – advised James to go for the three-way system, as they were extremely pleased with its functionality.

“We setup a footbath beside the exit race. So, if we want to, we can just draft out four or five cows that are maybe a bit lame and need treatment.

“We can draft those through the footbath. Therefore, the solution is a lot cleaner; it’s not being dirtied by all the cows walking through and this is a great advantage.

“With those four or five cows, you can set those cows up on the phone and they will be drafted for three days in a row if needs be.

“Again, it’s a job you don’t have to think about. You don’t have to do anything; the drafter does that work for you. It’s an extra pair of hands around the place,” James added. 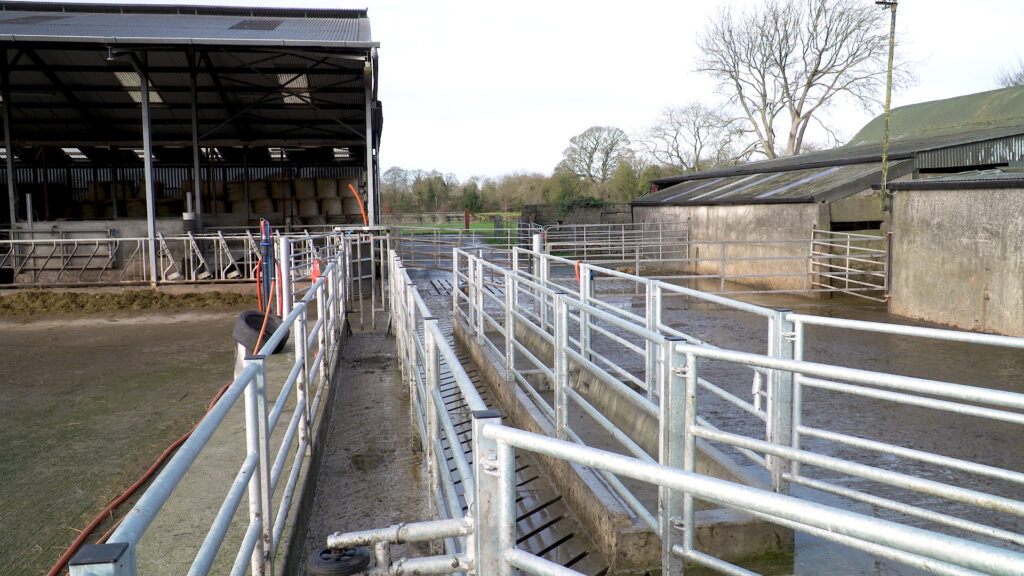 No delays back to the paddock

Originally, once milked, the cows entered a holding yard. Cows that needed drafting were manually taken out of the herd; this was a timely process.

“Prior to putting in the drafter, we had to hold all the cows until milking was finished which is a waste of time on the cow – she’s not producing if she’s standing around in the yard,” the Kilkenny man explained.

“We normally would have to milk, hold all the cows and then put them through a crush to put pour-on on them. 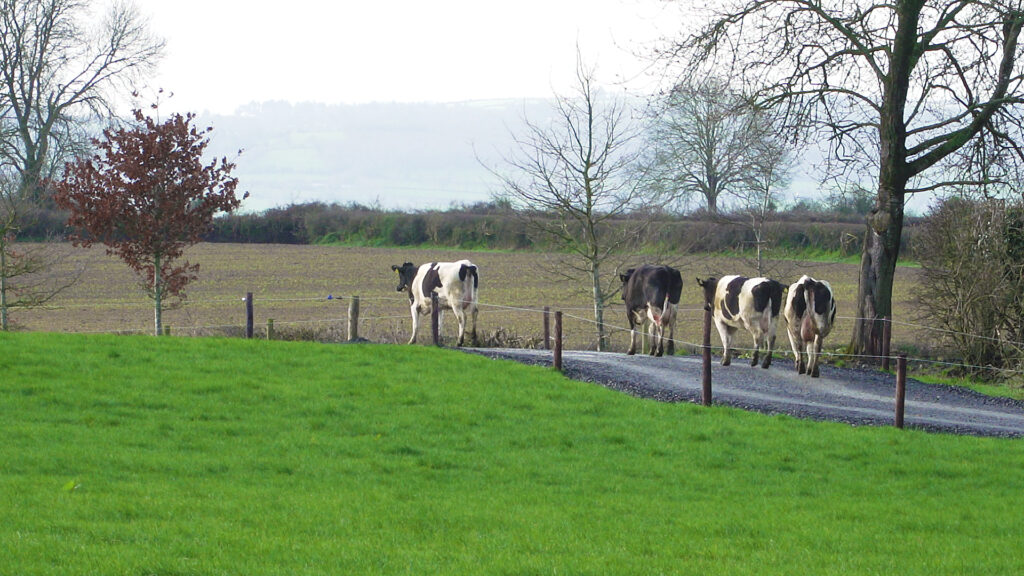 “Now, if I have someone else milking, I can put the pour-on on, so as soon as the milking machine is finished there are two jobs done,” he said.

Another job which has been made extremely easy is when it comes to holding back some of the stronger cows to help milk the heifers.

“I have a good few heifers this year and, normally, the heifers will stay back during milking. Before the drafter, you would have to go chase a couple of strong cows to go in with the heifers.

“Whereas now, we can draft out a couple of cows and they are there waiting in a holding pen. The heifers come in and we have four or five cows to put in behind them to hold them up in the milking parlour.

“It’s a small thing, but it’s made life a lot easier,” he concluded.