How one beef farmer changed tactics to deal with the drought

Recently, John has made many improvements to his farm by implementing a paddock system, improving grazing infrastructure and investing in new machinery; John also carried out some reseeding.

However, like the majority of farms across the country, the drought has taken its toll on John’s grass supplies. Although the Laois-based farmer got a great result when reseeding paddocks earlier this year, grass growth has since dropped off due to the weather conditions.

At a recent reseeding and grazing infrastructure event held on John’s farm, Teagasc’s Patrick Gowing outlined John’s tactics in an effort to deal with the tricky weather conditions. 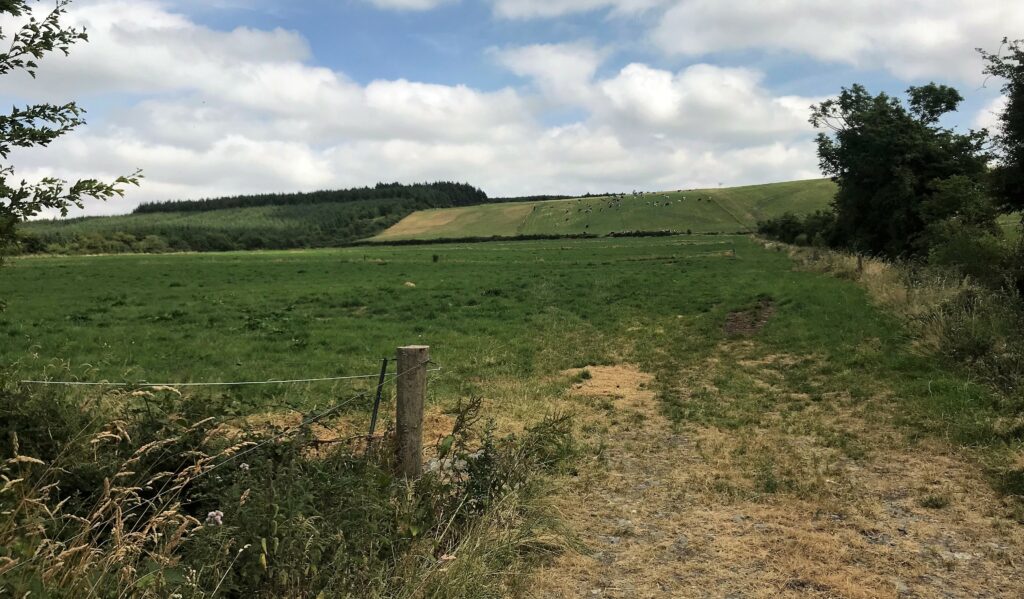 At the moment, John is stretching grass by feeding bales. Patrick noted that the farm is growing a small amount of grass; but as its grazed, regrowth is extremely slow.

Originally, the plan was to leave the second-cut silage and continue feeding bales. However, in the space of a week, tactics have changed.

“A week and a half ago I rang John and told him not to graze the silage ground; but now we’ve decided that we will have to go into the silage paddocks,” Patrick explained.

“The second-cut silage paddocks haven’t grown in a week and a half. They are holding, but they are not moving; any area that is growing is starting to throw up stem.

“Another reason behind this decision is because if we get rain, the second-cut silage will produce ‘stemmy’ grass and it won’t bulk,” Patrick added.

John plans – where possible – to maintain a grazing rotation of 25-30 days. Second-cut silage paddocks will be strip grazed; cattle will be allowed to graze the poorest-quality paddocks first. John will also feed some silage in order to maintain the rotation length. 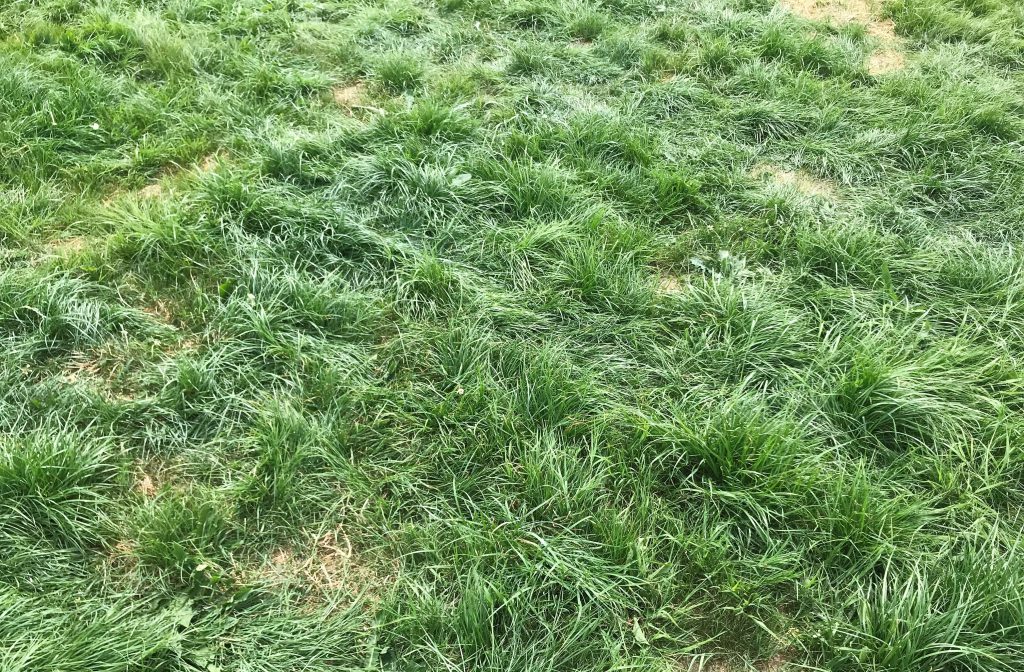 Fertiliser spreading has ceased on the farm; however, Patrick also noted that farmers do not have to worry about the nitrogen content of grass if they spread fertiliser after the first cut.

“The dry matter (DM) is so high in the grass at the moment that it will knock the nitrogen out of it,” he said.

Touching on some alternative feeds, he said: “Some farmers are starting to use midday feeds. However, this may be more difficult on a beef farm, but soya hulls, palm kernel and citrus pulp are quite cheap. They could be fed at 3kg/head to stretch grass.

“Every farm is different. However, when the rain does come, regrowths need to be protected; let the farm get ahead of itself and then move into it,” he concluded.

Drought woes: 'Most of my paddocks have turned burnt red'