How much wheat and barley was imported from the UK so far this year? 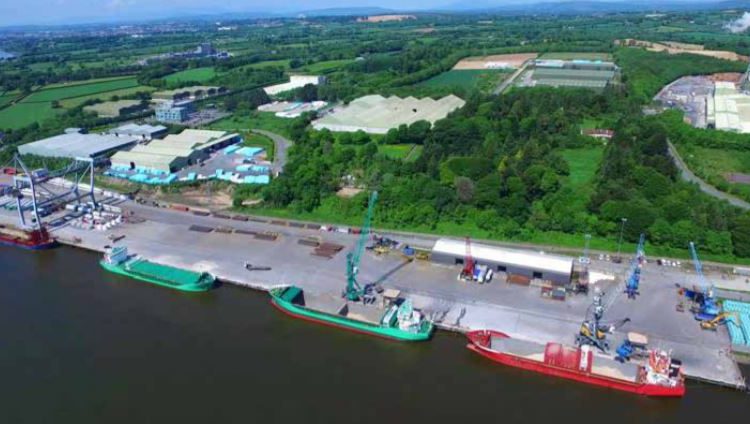 There is plenty of talk of grain imports from the UK ahead of the Brexit deadline and fears of grain being off-loaded before the end of October.

The figures below detail barley and wheat imports up until the end of August for 2017, 2018 and 2019 from Great Britain and Northern Ireland.

2018 figures are higher in all cases, mainly due to the fact that feed was imported in extremely high numbers during the severe drought.

The most notable rise from 2017 is in barley coming across the border from Northern Ireland; the 2019 figure came in just 500t short of 2018 – a year of exceptional demand.

September and October might give a better insight into the impact of Brexit preparations on imports on both sides of the border.

As Brexit negotiations continue at the time of publication, it is worth noting that a tariff of €93/t could apply to these imports in the event a ‘no-deal’ Brexit.

The data below – which was obtained from the Central Statistics Office (CSO) – includes imports of barley (unmilled) and wheat (including spelt and meslin, unmilled total). 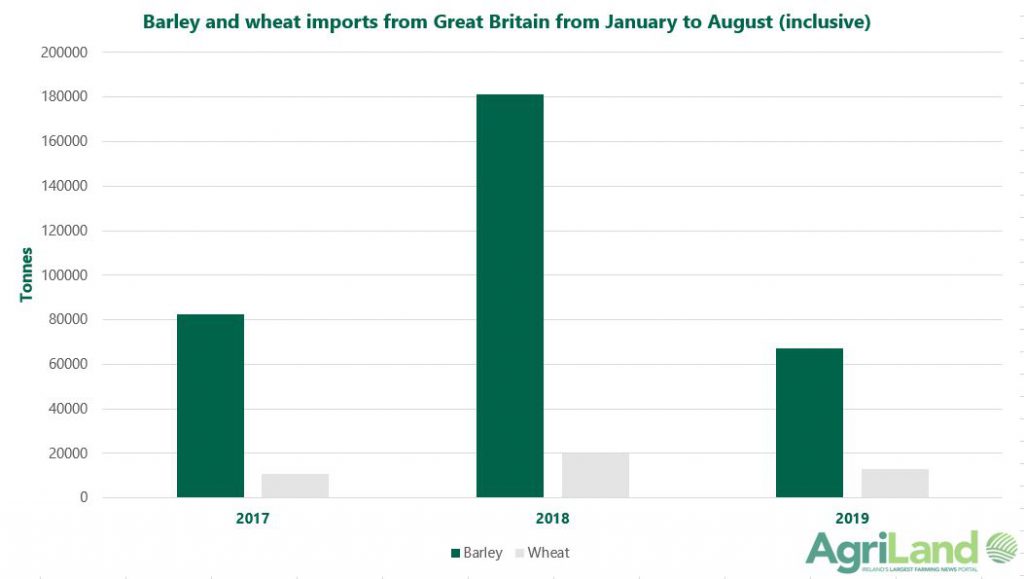 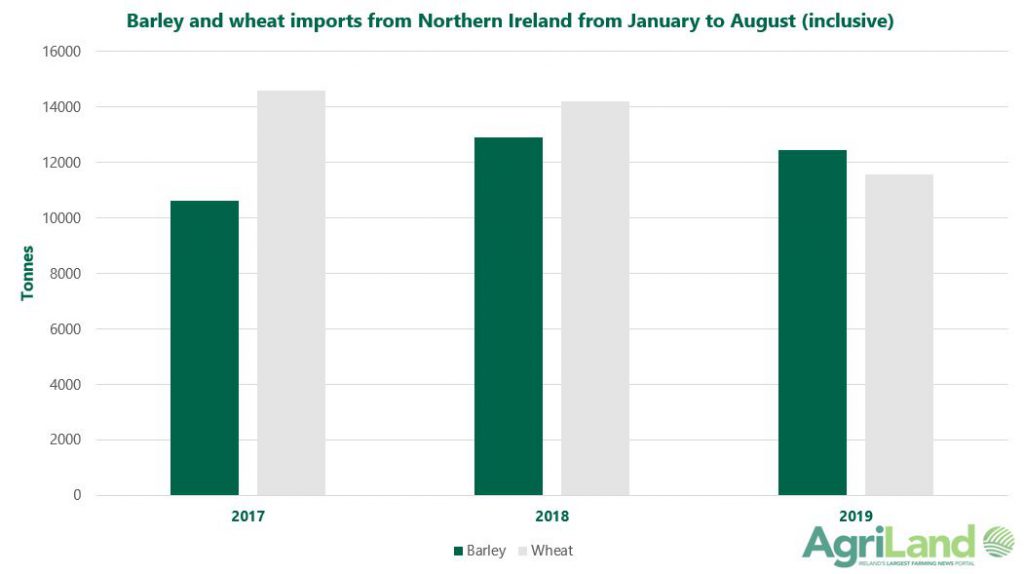 AgriLand must stress that this raw data was provided by the CSO and indicates trends; some figures may be subject to change.