How much do contractors charge per acre for ‘wagon’ silage? 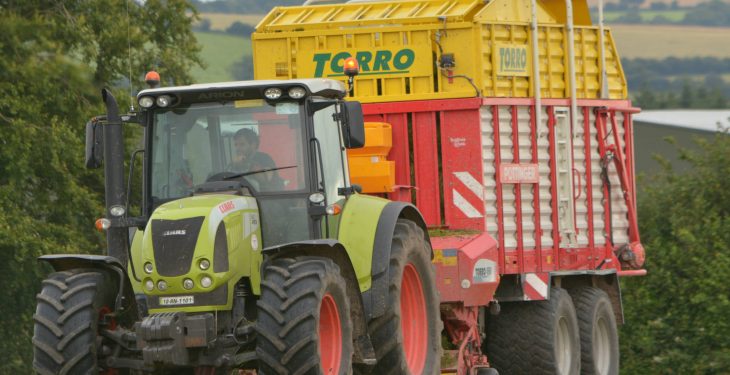 Wagon operators from around the country were asked to quote how much they are currently charging for cutting silage this summer. There is a varied range in these quotes, depending on what services are provided and where they are located.

Beginning with Co. Cork, a contractor quoted a price of €105 per acre, including VAT, for the full job (except tedding) – namely mowing, raking, gathering, hauling and filling the pit.

In Co. Clare, the contractor we spoke to quoted €110 per acre, including VAT, for cutting, raking, picking, drawing and pit work.

In Co. Roscommon, a contractor gave Agriland a quote of €50 per acre, but this was only for the wagon work itself – the farmer would have to do the other aspects of the job. This contractor was not VAT registered, as he was only tackling a very small volume of work.

In Co. Monaghan, a contractor quoted €95 including VAT per acre for the full job of mowing, raking, picking up, drawing in and pit work. For very long draws – for example, over a mile and a half – the contractor charges an additional €5 to €10 per acre.

Meanwhile, in Co. Westmeath, the contractor we spoke to quoted a figure of €100 per acre including VAT for cutting, wilting, tedding (if necessary), picking up, drawing and loader work – ensuring the pit is “well compacted”.

This contractor initially used a self-propelled, precision-chop, harvester-based system but switched over to wagons several years ago – a change he says he is glad he made. Commenting on the difference between the two set-ups, he said the majority of his customers now prefer wagon silage (over precision-chop).

Claimed benefits listed by the contractor (in favour of wagon silage) include “less waste in every part of the process, from cutting and drawing in to pit spillage and spoilage”. Additionally, the contractor added that farmers say they get “more out of a field of grass, as the longer-chop silage lasts longer when fed”.

A figure of €85 per acre (including VAT) was given by a contractor in Co. Meath – somewhat of an anomaly compared to other contractors. This figure included mowing, raking, lifting, buck-raking and covering.

Going by these quotes, an average of €99 including VAT per acre emerges for the full job, though other factors such as long draws, individual farm set-ups and distance to farms will all have an impact. 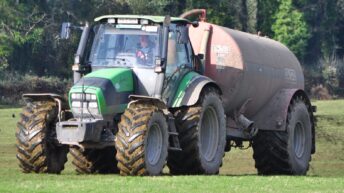