How many times do we eat potatoes each week? 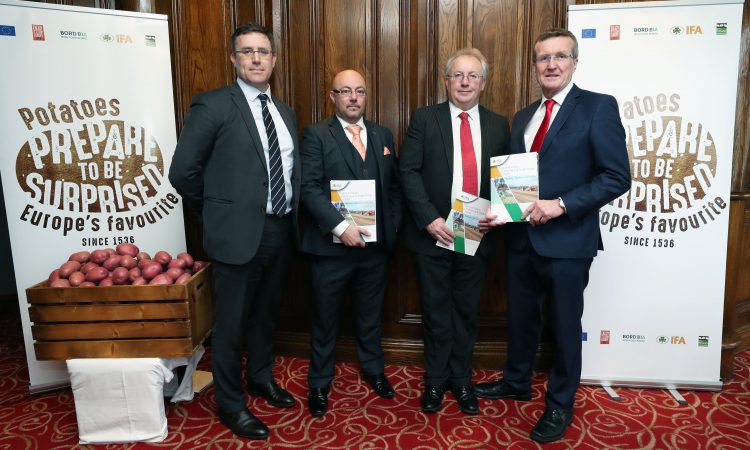 Bórd Bia’s thinking house decided to find out how potatoes fit into people’s diets. Over a period of one week and examining 7,866 meals, research showed that potatoes were a part of 28% of meals.

Pasta and rice are the biggest competitors, but potatoes are still winning out. Pasta formed a part of 14% of meals, while rice was part of 12% of meals over a seven-day period.

Lorcan Bourke of Bórd Bia described some of the findings at The National Potato Conference recently.

What were potatoes consumed with?
Advertisement

The research carried out also showed how potato usage varied throughout the week. Sunday was the most popular day to eat potatoes. Potatoes were part of 38% of all meals on Sundays.

On Monday, potatoes formed a part in 30% of meals, and as the week went on the usage of potatoes decreased, finishing at 22% on Saturday.

Potato usage varied hugely within age groups. Younger people had the lowest usage levels. For example, potatoes only formed a part in 14% of all 18-24 years old meals.

As age increased, so to did potato consumption. People aged 65+ were the highest consumers of potatoes – potatoes were part of 43% of this age category’s meals. 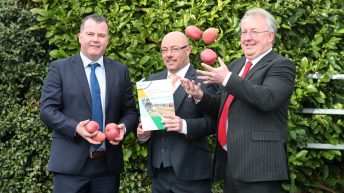