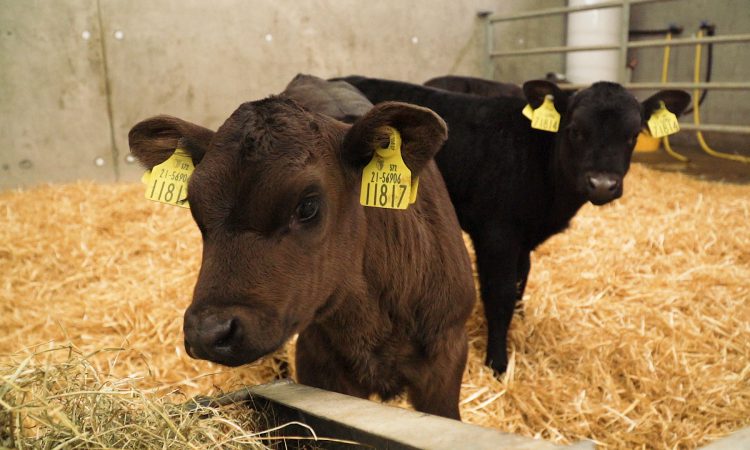 Richie Long – who farms in Ballymacarbry in Co. Waterford – is a participant in the Teagasc Green Acres Calf to Beef Programme.

Richie finishes both early maturing and continental calves originating from his brothers’ dairy farm. These calves are finished as steers and heifers at 20-24 months-of-age.

With this arrangement, there’s potential for Richie and his brothers, Michael and Liam, to work together in terms of the beef sires being used.

In addition, Richie can also be confident that the calf has been managed correctly in terms of colostrum and nutrition in the early days of life, which allow the animal to reach its weight targets in future months.

In the short video (below), the Co. Waterford-based farmer gives us a quick run through of the system operated on the farm, along with some of the changes he has made during the first year of the programme, while also outlining his plans for the future.

As AgriLand previously reported last April, for the 2019 breeding season, a team of eight beef bulls – of various breeds – have been selected that are positive for carcass weight and conformation, without being excessively hard-calving for the dairy herd. 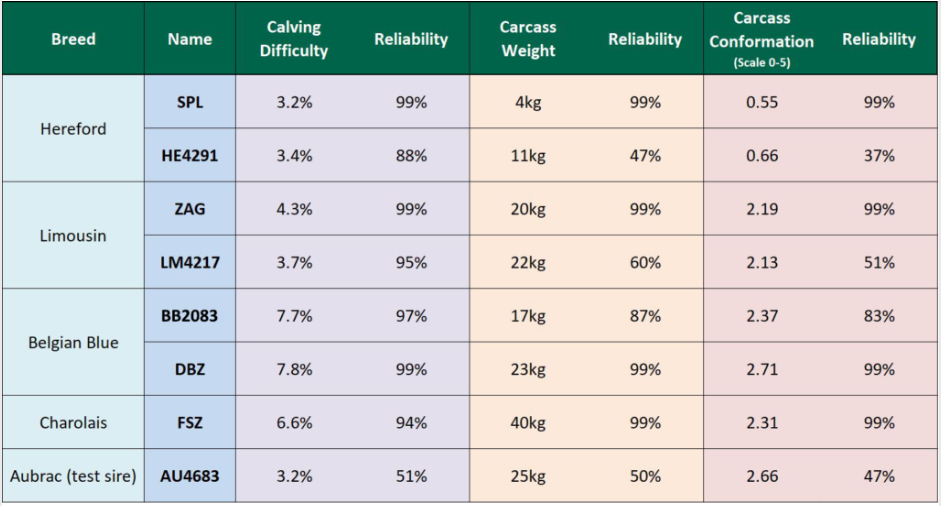 Some of the calves from the above sires have now arrived on Richie’s farm (see video below).

In the following video, as part of the ‘Calf Health and Management Series’, National Cattle Breeding Centre (NCBC) and Munster Bovine’s Rose Goulding – who was involved in choosing suitable sires for the calf-to-beef enterprise – details how both dairy and beef farmers can build relationships and work together to produce calves that are suitable for beef production, without affecting dairy herd performance.

Rose talks us through the genetic makeup of the calves and outlines the sire selection process and why certain sires were used on different groups of cows.

Commenting on the benefits of this type of relationship, Rose said: “The partnership here can be replicated across the cattle industry in Ireland, whereby the dairy farmer understands the beef farmer’s needs and visa versa.

“It’s a win:win situation for both parties. When they work together, the dairy farmer understands more about the beef farmer’s needs.

“But, the beef farmer also needs to understand the dairy farmer’s needs, so it’s a real working relationship and it can really be a win:win scenario,” she concluded. 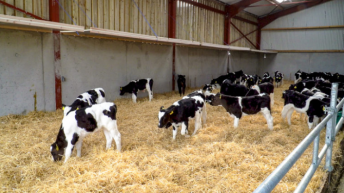 Video: What can I pay for dairy-beef calves?