How did rural independent TDs vote on Martin’s Taoiseach nomination? 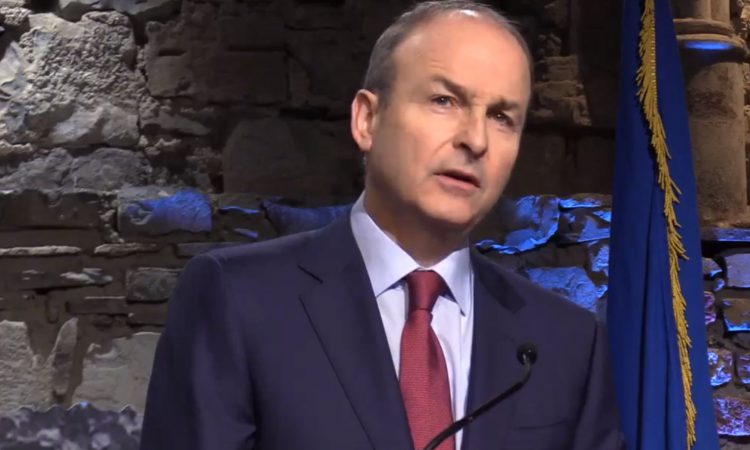 Combined, the three parties have 84 seats in the Dáil (not including Ceann Comhairle Seán Ó Fearghaíl). A spattering of independents also chose to back Martin’s nomination, with a total of 93 TDs voting ‘Tá’.

However, 63 TDs voted ‘Níl’, including many rural independents. So, how did each rural TD vote on Saturday?

There are currently 19 independent TDs in the Dáil and, to ensure they get speaking time in the chamber, they have organised themselves into ‘technical groups’.

The largest of these is the Regional Group, comprising eight independent TDs, as well Peadar Tóibín, the only representative in the Dáil for Aontú (a party he founded himself after departing from Sinn Féin).

The full list of independents in the Regional Group is as follows:

As one might guess from the name, the Rural Group devotes quite a bit of concern to rural issues.

There are, at present, six independent TDs in this group. Only one of these backed the nomination of Martin as Taoiseach, while two abstained.

The third technical group is simply known as the Independent Group. It includes five TD’s who are recognised as independents, as well as Dublin South-Central TD Joan Collins, who is the only member in the Dáil for the Right to Change party (like Aontú’s Tóibín, this is a party founded by Collins herself).

Probably the most prominent TD in this group is Roscommon-Galway’s Michael Fitzmaurice (voted Níl).

The full list of TDs in the Independent Group is as follows:

So, of the 19 independent TDs (not including Aontú’s Tóibín and Right to Change’s Collins), nine voted in favour of Martin’s nomination as Taoiseach; seven voted against Martin; and three decided to abstain from voting.