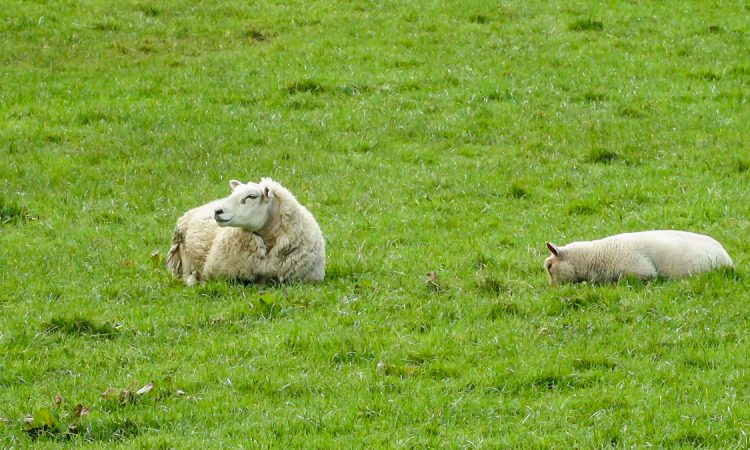 Although, according to the survey that was carried out, the average sheep farmer’s income increased by 9% to €14,603 in 2019.

There were just over 14,300 sheep farms represented in the survey.

Direct payments were up slightly year-on-year to almost €19,320, on average. This was mainly due to access to payments under the Beef Exceptional Aid Measure (BEAM), which benefitted sheep farms that also had cattle.

The main factor behind the increase in the family farm income (FFI) on sheep farms in 2019 was the fall in production costs. Direct cost fell by 6% to a farm average of €18,209, while purchased concentrate costs fell by 18% to €6,929.

Fertiliser expenditure also decreased by 10% to €2,775, on average. Furthermore, contracting charges, reflecting fodder production costs, were unchanged. Overhead costs fell by 3% to €16,867 in 2019.

On a per-hectare basis, the average gross margin on sheep farms was €669, which is an increase of €44 when compared to the 2018 figure. This included a basic payment of €245 and there was also additional support from the BEAM.