70% of AGRI Committee back Hogan for top job 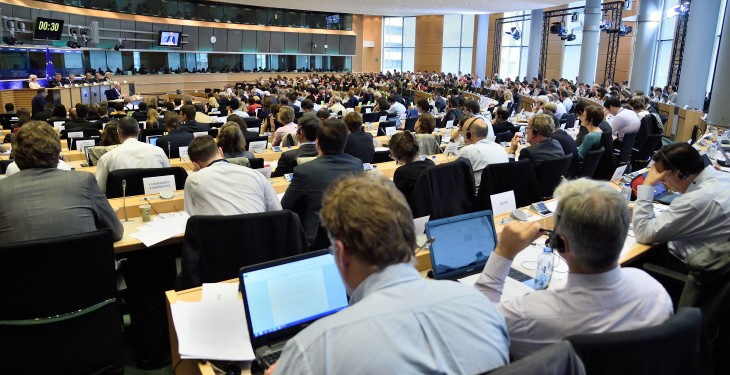 Ireland’s European commissioner-designate Phil Hogan has won the support of over 70% of the European Parliament’s agriculture committee to become the next EU Agriculture Commissioner.

The former Irish Environment Minister is now almost a certainty to take the position in November following a strong showing at his hearing on front of the agriculture committee yesterday (Thursday). Full confirmation requires a full vote by the entire European Parliament on the new entirety commission later this month.

In a secret ballot of the agriculture committee members Mr Hogan won the backing of  32 MEPs, 10 against, when they were asked if the candidate was qualified to become a member of the College of Commissioners. On the question of Hogans qualifications to carry out the duties required of him he won 31 to 11 against.

Hogan is set to fill the shoes currently occupied by the Romanian Commissioner Dacian Cioloș. Hogan will be handed control of 40pc of the EU’s €150bn yearly budget – a total of €60bn. The 54-year-old, Fine Gael TD will receive a salary and allowances of almost €250,000 per year before tax.