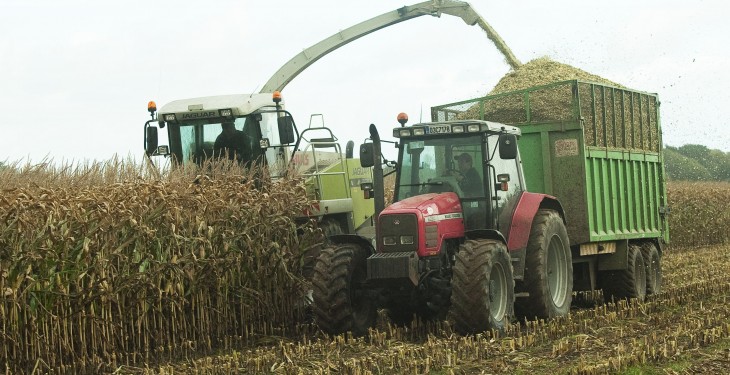 All of the EU’s major farming organisations are extremely concerned on how the EU Commission’s ‘greening’ requirements under the reformed CAP are to be implemented.

Speaking after a recent meeting of the COPA Praesidium which was attended by the Presidents of all of the major EU farming organisations Ian Marshall, the President of the Ulster Farmers’ Union said; “The uncertainty on the implementation of greening was the single biggest issue raised with speaker after speaker stressing that there is simply not enough information coming from Europe to help farmers comply with the new ‘greening’ requirements. While it was recognised that greening was not going to be delayed and would be introduced, it was emphasised that the review planned by the EU Commission in 2017 had to take a serious look at its complexity and what it really delivered.”

Mr Marshall continued; “Furthermore, all of the farming organisations were in full agreement that farmers should not be penalised until the details around greening are completely finalised and properly communicated to and understood by farmers. This was also something which was supported by the MEP representatives from the European Parliament’s Agriculture Committee who attended the COPA meeting.

“At a local level, we are still extremely concerned by the level of understanding on the details and implications of greening. DARD recently hosted a series of three meetings throughout Northern Ireland on this specific issue but of the estimated minimum of 1,500 farm businesses likely to have to deliver on the greening requirements only around 500 of these attended the DARD meetings. It was also clear subsequently that the majority of those who attended were simply overwhelmed with the intense detailed requirements which they are expected to meet.

“Greening accounts for 30% of each individual’s Single Farm Payment so ensuring that the associated rules are met is very important for farm businesses. More work still needs to be done on greening and we will be meeting with the DARD Minister over the next few weeks to highlight farmers’ genuine concerns on this important matter.”