France to stop testing for BSE 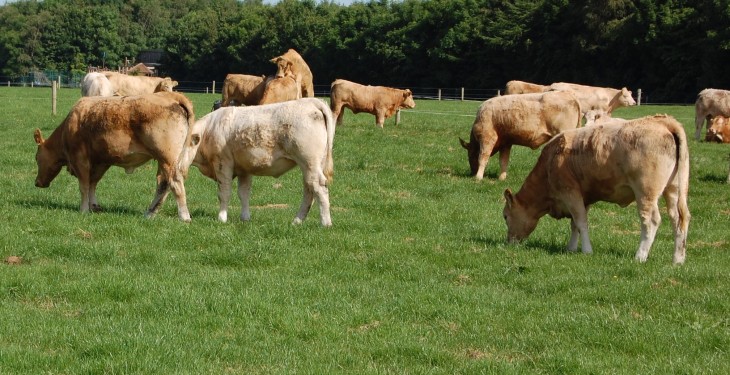 The French Minister for Agriculture Stéphane Le Foll has announced that the country is to stop testing animals for BSE.

The Minister made the announcement during the Sommet de ‘Elevage in Cournon, near Clermont-Ferrand. He said in response to strong demand in the sector, he has given the order terminating the BSE tests for animals born after 1 January 2002.

BSE is a disease of the nervous system affecting cattle. BSE was first diagnosed in the UK in early 1980’s.

The prevailing view is that BSE is transmitted to cattle through contaminated feed. In the past meat and bone meal was included in various ruminant diets. It is believed that prions survived the rendering process and remained infective in meat and bone meal.

In Ireland the Department of Agriculture and Food regulates and inspects the animal feed industry. There is a significant amount of legislation relating to animal feed in relation to BSE.

Currently all cattle over 72 months of age are tested for BSE after slaughter (Enfer test). Adult animals, which die on the farm, are also tested for BSE.