Hogan states ambition to hold on to EU commissionership

The EU Commissioner for Agriculture and Rural Development, Phil Hogan, has declared his ambition to retain his Brussels portfolio ahead of the European Elections next year.

Speaking at a recent EU Ag Press seminar – which focused on the proposals of the Common Agricultural Policy (CAP) beyond 2020 – the commissioner openly stated his wish to be reappointed to his current brief.

I would love to be the Commissioner for Agriculture again, if I am nominated by the Prime Minister of Ireland.

The commissioner later stated to AgriLand that he has not yet discussed this possibility with An Taoiseach, Leo Varadkar, in any official capacity.

However, even if the Kilkenny native secures this nomination, commission and parliamentary sources suggest that such an outcome is “unlikely” as the decision will ultimately depend on the next European Commission President – who will succeed the incumbent president Jean-Claude Juncker. 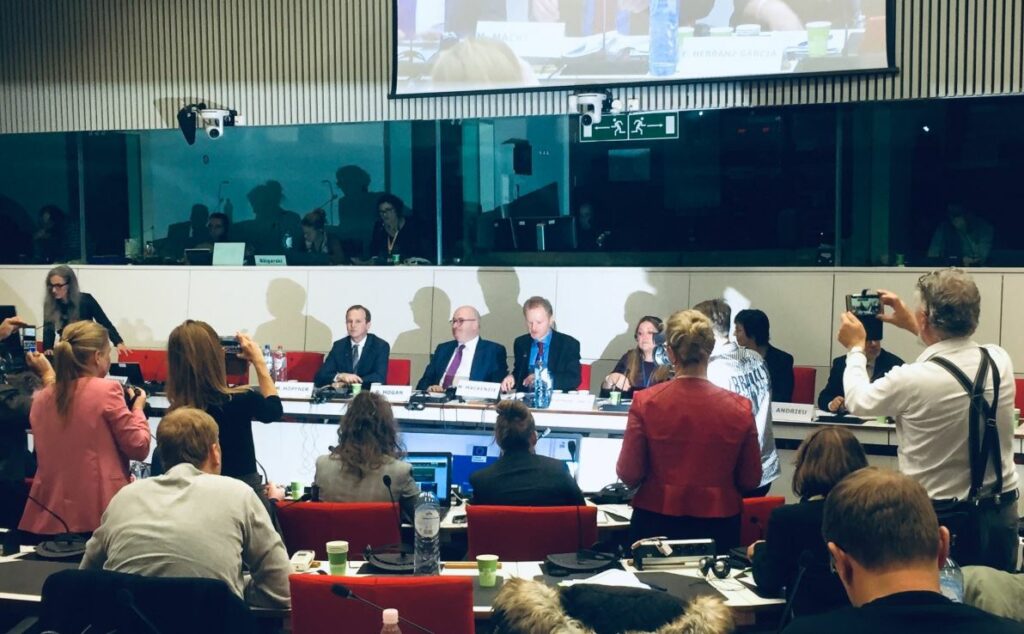 In addition to this, it is understood that an outgoing commissioner for agriculture has only been reappointed to the same position twice.

If Hogan is successful in his endeavour to gain the support of the Taoiseach, it is understood that Commissioner Hogan might also be interested in a move to the EU Commission for Trade brief.

As for any other potential Fine Gael colleagues that may attempt to scupper his desires, it has been mooted that the former minister for justice and equality, Frances Fitzgerald, is being considered for a post in the European capital.

Every five years, the European Council – made up of EU heads of state and government – proposes a commission presidential candidate to the European Parliament.

This candidate for president is proposed based on the political make-up of the parliament following European Parliament elections; typically, they will be chosen from the largest political family in the parliament – currently the European People’s Party, of which Fine Gael is a member.

If an absolute majority of members of parliament support the nominee, he or she is elected.

The president-elect then selects potential vice-presidents and commissioners based on suggestions from EU countries. The list of nominees has to be approved by all EU heads of state or government, meeting in the European Council.

There are currently 28 commissioners in total – one from each member state – however, it is their duty and responsibility to represent the interests of the EU as a whole rather than national interests.

This team – officially known as “the college” – is led by the commission president.

The commission operates as a cabinet government that shapes the EU’s overall strategy, proposes new EU laws and policies, monitors their implementation and manages the EU budget.

Each commissioner is assigned responsibility for specific policy areas by the president.

Turnout in European elections has been declining for years; however, in 2014 this trend was somewhat stalled.

The next elections to the European Parliament are expected to be held in May 2019, with the new president of the commission expected to be elected towards the back-end of next year – usually November.

According to the commission, low turnout is mainly explained by perceived limited ownership and engagement by EU citizens in EU policies. 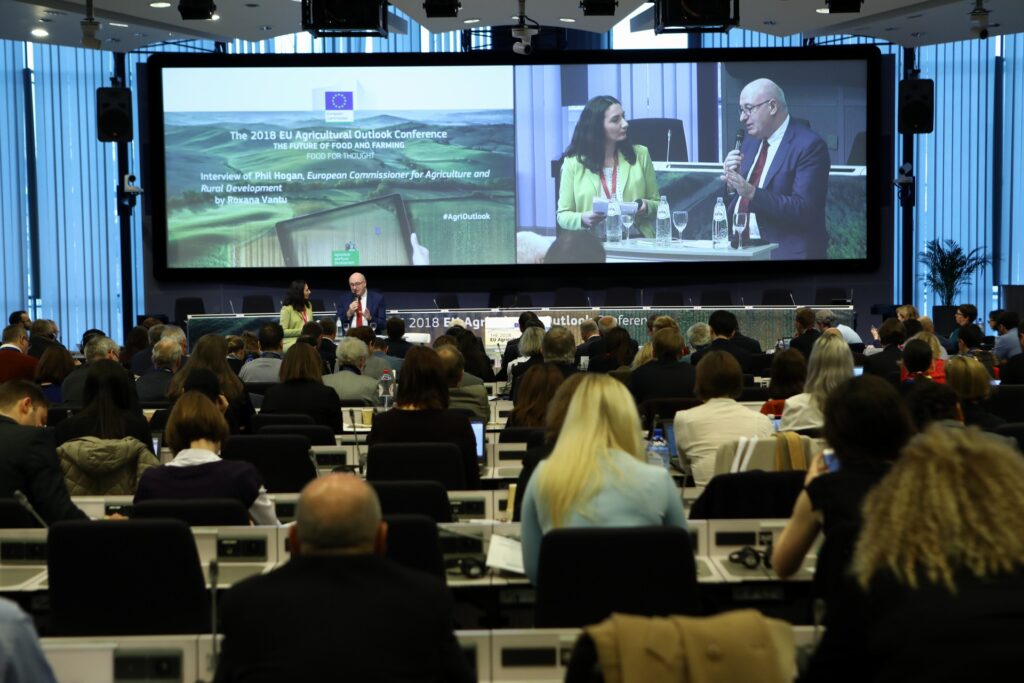 In September 2017, EU Commission President Juncker – who has already stated that he will not seek a second term at the top table – announced a new code of conduct for the members of the commission.

One area at the core of these reforms was the political role of the commissioners. President Juncker has said that he wants them to be able to play “a more important role” in the 2019 European Elections.

The latest code of conduct includes the following: