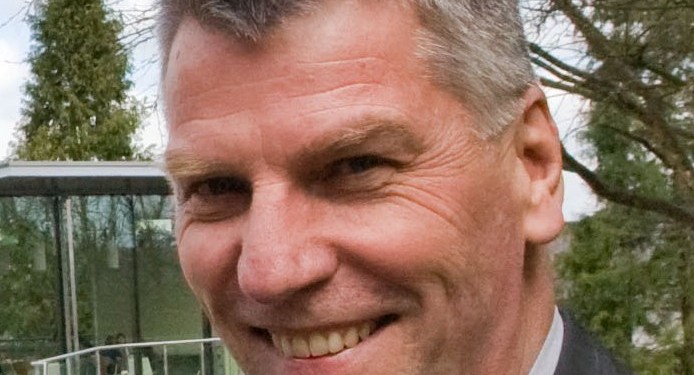 The Heritage Council is proposing an agri-environment programme that will provide the most support to farmers who contribute the most in terms of managing habitats for wildlife and rare flora.

According to the council, a lot of species rich farmland have disappeared due to the changes in agriculture over the years but the EU’s rural development policy post 2013 will now focus on restoring, preserving and enhancing eco-systems dependent on agricultural practice.

At the launch of the report yesterday, entitled ‘A National, Outcome-based Agri-environment Programme Under Ireland’s Rural Development Programme 2014-2020’, the chief executive of the Heritage Council, Michael Starrett, said: “This is a real shift in how agri-environment schemes will be operated in the future and, if Irish farmers are to benefit from this shift, it is essential that they can demonstrate best practice in terms of managing habitats for wildlife and rare flora.”

He continued: “The programme that we are proposing, if applied, will help Ireland meet EU objectives in a new, innovative way that is cost-effective, administratively efficient and brings benefits to biodiversity and Irish farmers alike. Farmers that deliver the most in terms of public goods such as wildlife, clean water and protecting species rich grasslands will get paid the most.”

According to the report, examples drawn from across Europe show that this can be achieved through a blended model of agri-environment scheme delivery that allows for much more flexibility to adapt to the specific habitat resulting in more targeted actions that support wildlife and biodiversity. This approach creates a market for environment service provision at farm level, rewarding farmers that deliver the most.

Starrett pointed out: “It is easier and more cost effective for farmers to make silage than to cut hay, which is why we are losing vital species such as bees and butterflies. Therefore farmers that continue to cut hay need additional supports. Places such as Leitrim, for example, have a wide range of rare plant species that just one spread of fertiliser would destroy and we know from our case work what supports are needed to protect our biodiversity.”

The European Commission has acknowledged for some time that the better targeting of agri-environment payments is necessary and the application of programmes such as the one proposed by the Heritage Council will help Ireland greatly in securing ongoing funding for its smaller farmers, often working in more marginal areas, the report stated.

According to the council, the basis of the programme is the development of a 10-point health-check scoring system, which measures the environmental output and payments made per eligible field.

It said: “Farmers would be encouraged to manage the land in a manner that will improve the individual field scores through advice, training and utilising the farmers own knowledge. The outcome for the programme is measured on a simple scoring model for the types of work to be undertaken for each of the habitat types namely: semi-natural farmed vegetation specifically heath land incorporating dry heath, wet heath and blanket bog; semi-natural grasslands, both wet and dry types; and breeding wader sites.

The council continued: “The overall costs offer value for money in the context of the overall budget for the Rural Development Programme (RDP). Whilst the proposed expenditure on agri-environment programmes has yet to be confirmed, the estimated cost of Pillar II in this proposal of between €63m-€127m (dependent on uptake) appears very reasonable when you consider the payments ranged from €238m to €336m in the 2007-2013 RDP.

“Such an approach could result in additional targeted payments of up to €200/ha for semi-natural grassland and €100/ha for heath type vegetation, and allowances for restorative actions of up to €100/ha. Payments per farm would vary depending on farm size, percentage and quality of semi-natural vegetation. Taking an average farm size of 30ha with approximately 60 per cent semi-natural vegetation, total agri-environmental payments (Pillar I_AEOS Actions and Pillar II) per farm under the proposed programme are estimated to be approximately €7,000,” the report stated.

The Heritage Council’s CEO added: “The time is now opportune to take such an approach on board and we are urging the Department of Agriculture to do so. Our programme has been based on the success of the Burren Life project, the Burren Farming for Conservation Programme, the high nature value (HNV) farmland pilot in Connemara and the Aran Islands, the BioUp research project in Kerry and the Irish Uplands Forum work in Sligo/Leitrim and south Leinster with the input of the Wicklow Uplands Council. In all these areas there is wide acceptance that such an approach can result in better farming practices that help maintain the high nature value such farming contributes for all of us.”

The Heritage Council is calling for the report will be used by policymakers to support HNV farming in the new RDP. The programme was prepared on behalf of the Heritage Council by the EFNCP (European Forum for Nature Conservation and Pastoralism) and Sligo IT.

Pictured the chief executive of the Heritage Council, Michael Starrett