Here’s how many tractors were bought in Ireland last year 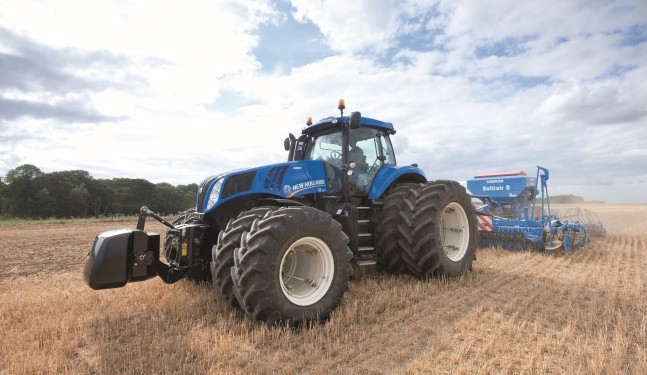 In 2015, 1,986 new tractors were licensed, a decrease on the 2,186 new tractors compared to the previous year, figures from the Central Statistics Office (CSO) show.

CSO figures show that for the first six months of the year 1,173 new tractors were licensed in Ireland.

In October 2015, AGCO, the manufacturers of Massey Ferguson, Valtra and Fendt reported net sales of approximately $1.7bn (€1.55bn) for the third quarter of 2015.

According to AGCO, the company also experienced variation in the sales market, with sales rising by 3.7% in Europe, Africa and the Middle East (EAME).

But, despite the rise in value physical combine and tractor sales to Western Europe have dropped by 11% and 8% respectively for the first nine months of 2015, it stated.