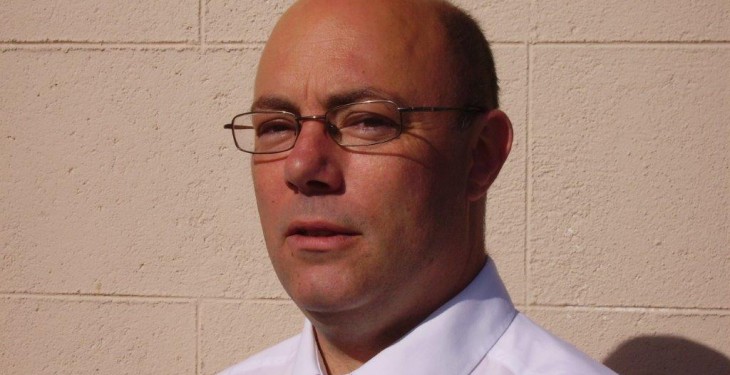 Six tillage experts from Ireland and the UK will hold the floor for this year’s Teagasc national tillage conference in the Lyrath Estate Hotel in Kilkenny on January 28.

“It’s about updating the industry to all the latest technical information that has been found in the last 12 months, and how that might impact upon the technical aspects of crop production over the coming year,” said John Spink, Head of Crops Science Department at Teagasc.

“In the last couple of years there has been an increase in grass weeds on a number of tillage farms, particularly an increase in black grass being found,” said Spink.

“This hasn’t previously been a problem in Ireland but it’s been a big issue in the east of the UK, so we can learn from them.”

Later in the morning, Joe Lynch and Steven Kildea of Teagasc will be discussing wheat growth, development, disease control and resistance.

Spink said towards end of 2015 Teagasc discovered a new mutation in field crops, which affects the new SDHI fungicides.

“We will be updating people on what the implications might be for disease management in wheat for the coming season.

We’ve one of the highest wheat yields in the world, but we could get significantly higher yields.

We’ve been looking at growth and developments of the crop to see what part of the growth cycle is limiting yield potential.”

In the afternoon, Phelim McDonald, Teagasc advisor and farmer from Bagenalstown will be talking about benefits of farmer discussion groups.

“Dermot Forristal from Teagasc is then talking about the pros and cons of break crop options. After that, Dr John Carrol here at Teagasc has been looking for the last couple of years at bean agronomy, on a project funded by the IFA grain levy looking at whole range of bean production and husbandry tailored for Irish growing conditions.”

Spink said there has been a big increase of bean production over the last year with the introduction of the three crop rule. “As part of the CAP reform there is the need for some people to diversify into new crops,” said Spink.