Teagasc will be holding a series of half-day Farm Safety Code of Practice Training Courses over the coming months.

Those who attend training identified 40% more controls for implementation. Also, the majority of farmers implement the controls they specified and had a higher level of farms with satisfactory occupational health and safety standards, it said.

To obtain payment under these schemes, farmers must have completed the half-day farm safety course or the ‘Green Cert’ within the previous five years.

He also called for continuing high farm safety vigilance, as the winter approaches and light fades, to cut the toll of farm deaths and serious injury.

McNamara stated that 11 farm deaths occurred in the last four months of 2014. So far in 2015, fatal farm accident levels are 40% lower than 2014, but that one accident is one too many.

60% of deaths in 2014 were associated with getting struck or crushed by a farm vehicle or machines, mainly in, or around the farmyard.

Other major causes of accidents include livestock attacks, collapsing objects such as bales, and slurry incidents, including drowning and gassing.

Farm Safety Code of Practice training courses will take place at a centre near you from October 2015 to March 2016.

It is a legal requirement to complete and update the Farm Safety Code of Practice or to prepare a safety statement.

The cost of the course is €30 and the courses are open to Teagasc clients and non-clients.

Teagasc will hold half-day courses on completing the Farm Safety Code of Practice at a number of venues in each county.

To be notified of course dates and venues, and to book a place, contact Teagasc using the information listed below. 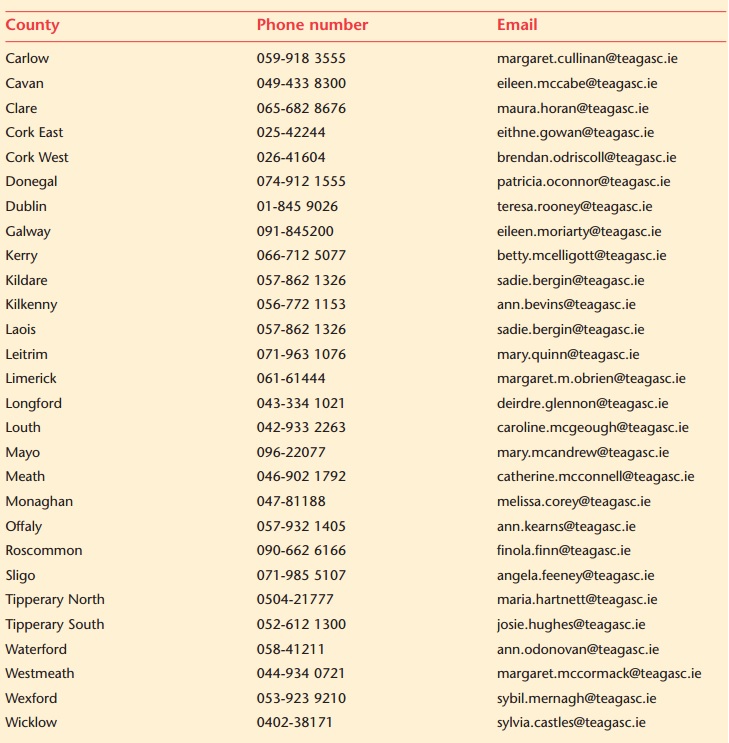 'We need to stop the excuses around farm safety'