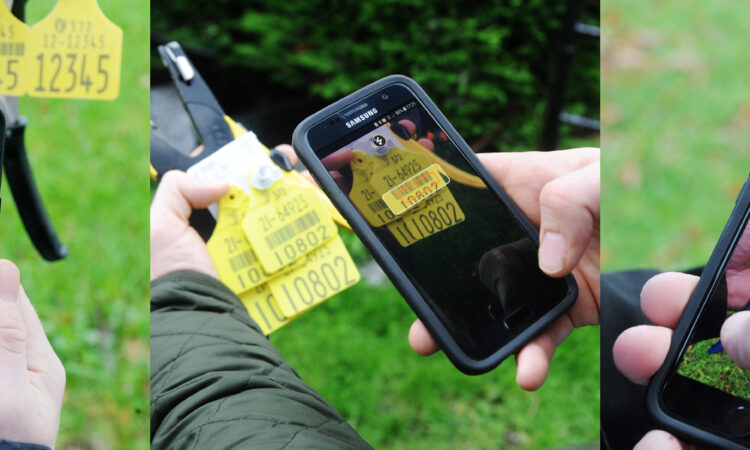 Farmers can now record and order replacement tags directly from the Herdwatch app on their phones, according to the Tipperary-based firm.

In recent years, the Department of Agriculture, Food and the Marine has highlighted animal identification and missing tags as one of the most common non-compliance issues.

Statistics show that 61% of the non-compliances detected related to tagging irregularities such as animals missing tags, animals not tagged within 20 days of birth or animals missing both eartags.

The new partnership between Herdwatch and Ireland’s cattle tag providers allows farmers to record missing tags as they identify them, and order them immediately from their preferred tag supplier, according to the firm. 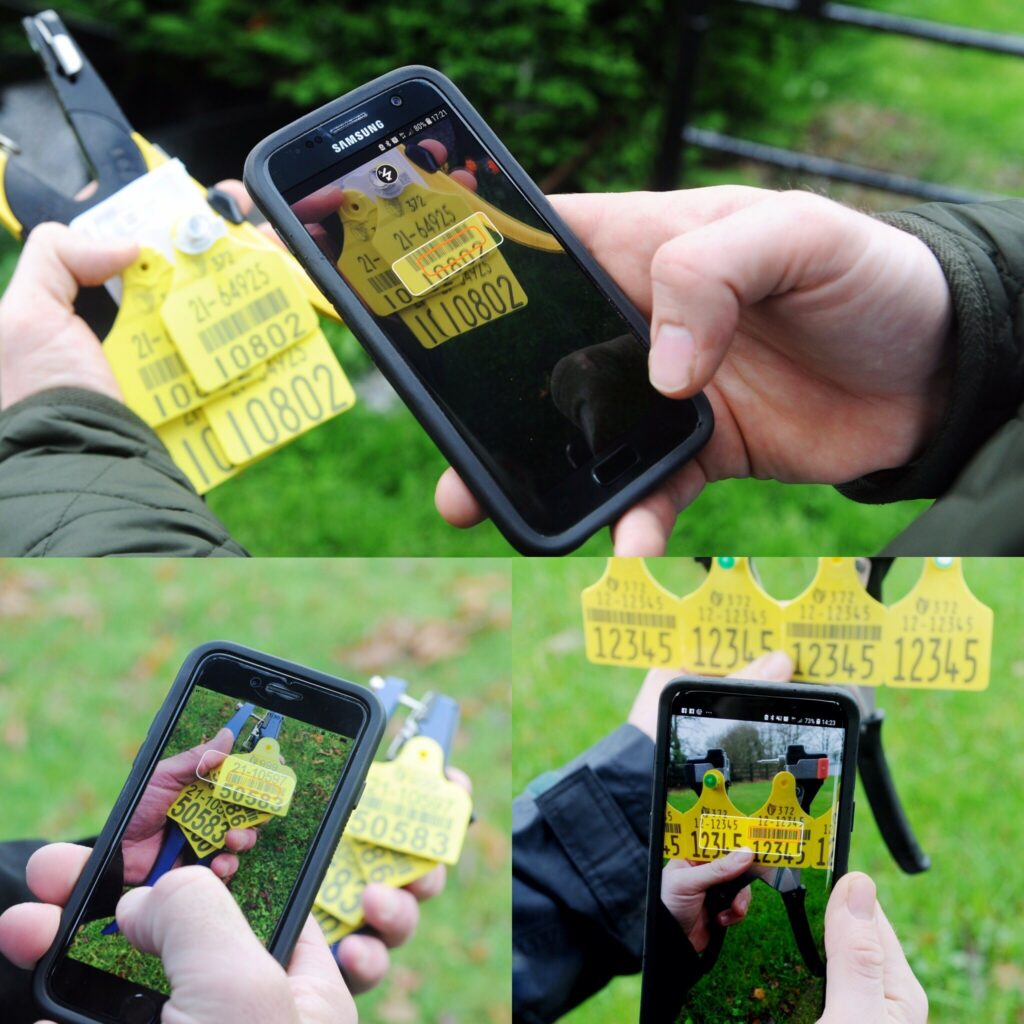 Speaking about the new collaboration, Fabien Peyaud, Herdwatch CEO, commented: “This new feature continues to deliver on our goal of constant innovation, eliminates duplicate recording and ultimately speeds up the process for farmers.”

The ability to directly order missing tags through the Herdwatch app is the latest feature from the Tipperary-based software company, which recently won awards in Ireland and the UK for its Animal Medicine Scanner.

Herdwatch is set to mark its fifth anniversary this February, having kicked off in 2014 as part of FRS Network.

According to the company, Herdwatch is fully compliant with Bord Bia and EU quality assurance standards, and allows farmers to register calves and manage cattle movements on their phone.

It is fully integrated with the Irish Cattle Breeding Federation (ICBF) so farmers can see their breeding, milk records and EBI/Eurostar information on the app. 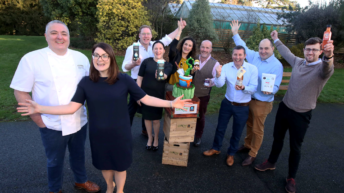