‘Heifer rearing is a hidden cost on many dairy farms’

Heifer rearing is a significant cost of dairy production, but there is a fine balance between controlling rearing costs and achieving development targets, according to the Agri-Food and Biosciences Institute (AFBI).

The average cost of rearing a heifer to the point of calving amounts to between 5 to 6p/L on all milk produced, CAFRE benchmarking data indicates.

Previous AFBI research has developed clear target weights to achieve at critical points during the rearing period in order to ensure that heifers calve down at the optimum 23-24 months of age at 540-580kg.

Ongoing research is investigating how critical issues such as colostrum, nutrition and grazing management impact on the ability to achieve these targets, whilst enabling heifer replacements to achieve their full genetic potential.

Mortality rates within the first weeks of life are typically 4-7%. However, significant variation exists between farms, highlighting that management, hygiene, husbandry and biosecurity all have important roles to play.

It is advised that colostrum should be fed quickly after birth because the efficiency of absorption of antibodies in the calf’s stomach reduces as time from calving increases.

According to the AFBI, the achievement of a high passive immune status in a new born calf is through a combination of the 3 Qs:

A research programme by AFBI in partnership with Northern Ireland dairy farmers, demonstrates major variation in colostrum quality found on farms and the difficulties in ensuring calves have adequate levels of immunity in early life.

Key factors found to impact on colostrum quality in the AFBI study include: dry period length, parity, vaccination history of the dam and time from calving until colostrum collection.

At the pre weaning stage, research is ongoing to optimise milk/milk replacer feeding level and weaning protocols to maximise lifetime performance, it says.

Early AFBI research found no long term benefits of increasing milk replacer feeding level beyond 600g/day, but the underfeeding of milk or milk replacer can have negative consequences. 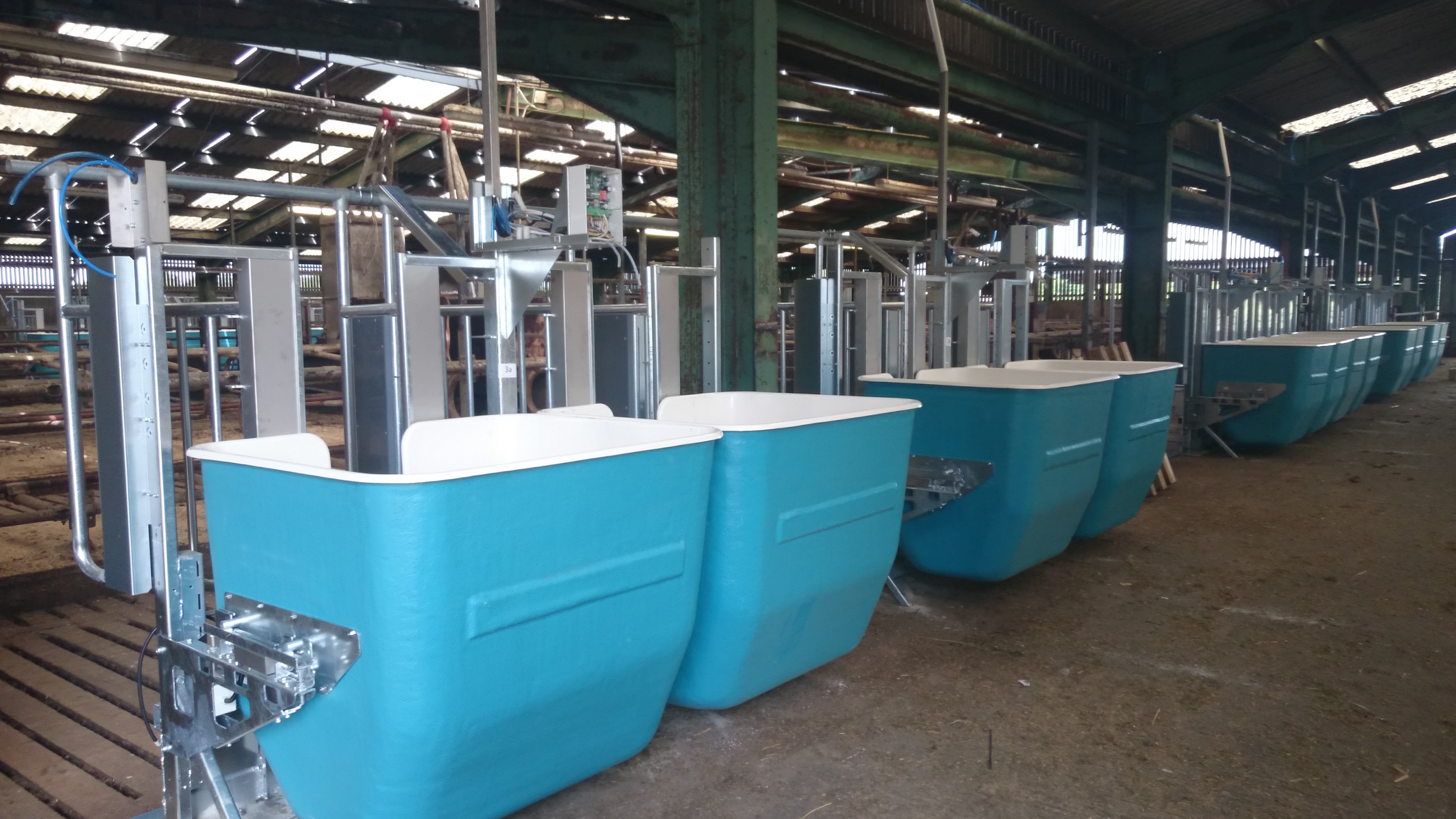 In this study calves were offered either moderate (39kg) or high (70kg) levels of milk replacer from birth to weaning at 10 weeks of age.

Concentrate was offered ad-lib throughout the study providing a fibre source in line with animal welfare regulations.

Meanwhile, forage was either not offered until weaning or in the form of chopped straw from day 14 or 56, or grass silage at day 56, the Northern Irish institute says.

This work will inform how best to meet the health, welfare and nutritional needs of the calf as it develops into a ruminant and explore if nutrition and management at this early stage can programme the calf for increased nutrient use efficiency later in life.

Once the calf has developed into a ruminant, grazed grass is the cheapest feed source available within Northern Ireland production systems, it found.

With the dairy industry currently under severe financial pressure, focus on cost of production is more important than ever, the AFBI says.