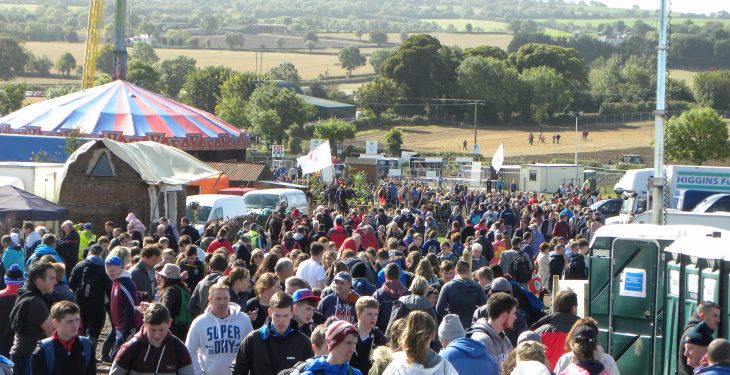 Hundreds of thousands of people are expected to visit the National Ploughing Championships in Screggan, Tullamore, Co. Offaly from September 20-22.

The Ploughing Championships, now in its 85th year, is an annual go-to-event for many Irish people both from farming and non-farming backgrounds.

And like previous years there is sure to be something for every visitor who makes the trip to Europe’s largest outdoor exhibition and agricultural trade show.

To make the trip more enjoyable, the team here at Agriland have identified five of the best things to check out at this year’s event.

1.See some of the best ploughmen in action

Tracey secured second place in the conventional class, while the Co. Wexford native, Whelan, came third in the reversible category in the World Ploughing Championships over the weekend.

Both men had previously been winners in their respective classes on the world stage in previous years.

Along with seeing some of the best ploughmen in the world at the work, visitors to Screggan can also expect to see vintage and horse ploughing competitions, while young farmers will keep a keen eye on the Macra Two furrow conventional class. 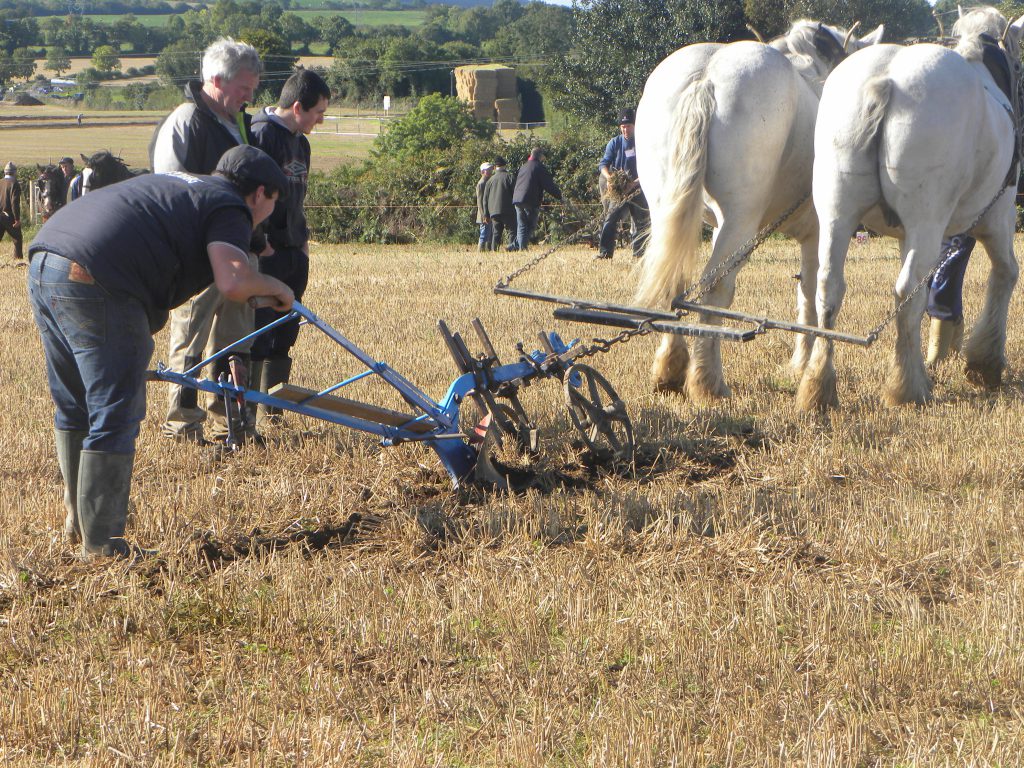 2.Machinery and cars to suit all needs

According to the organisers, the Ploughing hosts the most extensive range of agriculture machinery on show in Ireland ensuring that there is something for everybody to see.

Whether you are a genuine customer or a ‘tyre kicker’ visitors to this year’s Ploughing will see cutting edge technology and equipment from the leading manufacturers and agents operating in Ireland.

Along with an extensive range of farm machinery, a number of the leading car brands will also be present with their latest models over the three day event.

And for those thinking of buying, technical exports and sales specialists will be on hand to help with any purchases.

Click here to view some of the machinery on show at last year’s ploughing:

3.A large display of cattle and sheep

Visitors to Screggan will also be given an opportunity to see some of the best cattle and sheep the country has to offer.

Whether it be beef, sheep or dairy, this year’s Ploughing is sure to have an exhibit to meet every farmers needs.

Like last year, all of the major Irish cattle societies will have displays at this year’s Ploughing, while the sheep exhibit will also allow farmers to take a closer look at the breeds available to Irish farmers. 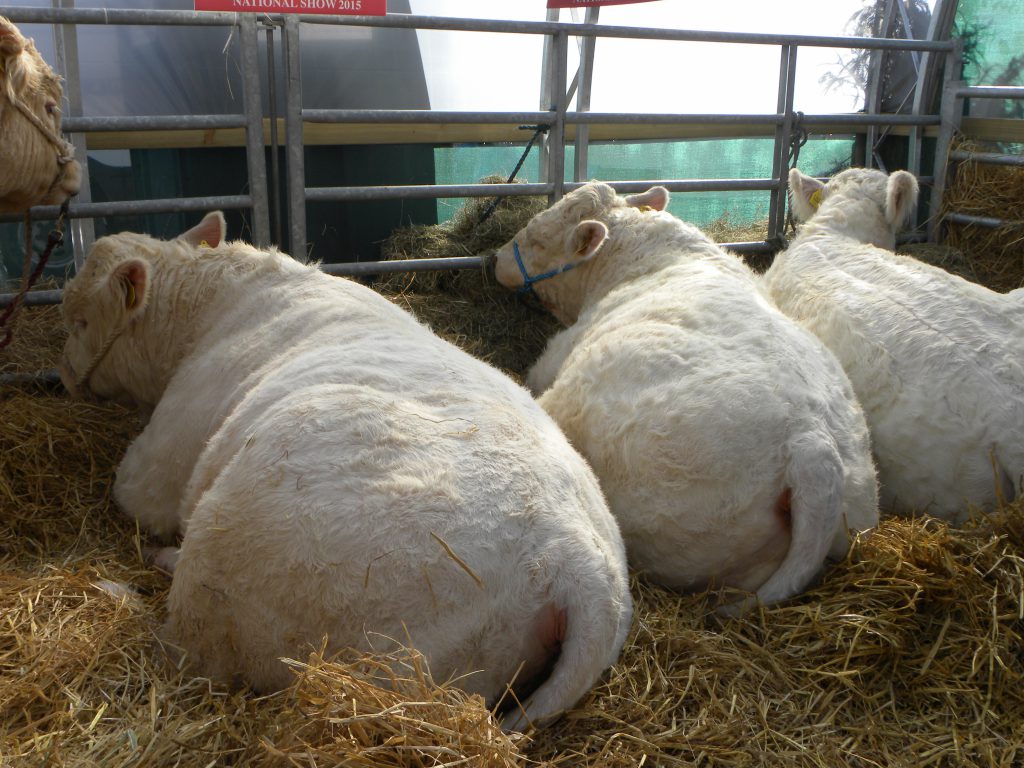 The leading players in the Irish cattle breeding scene will also be on hand to speak about the latest bulls available through Artificial Insemination – Yes, no bull.

Along with updated autumn catalogues, a number of AI companies will have progeny of their bulls on show to make farmer’s breeding choices a little easier.

Dovea Genetics is also holding a charity auction in aid of Bothar at this year’s National Ploughing Championships.

Six beef heifers, sired by Dovea Genetic bulls, will be auctioned off, with the proceeds going to Bothar.

5.Something for everybody to see

This year’s Ploughing will feature over 1,500 trade stands, so there is sure to be something for everybody to see.

From hurleys to frying pans, the Ploughing will feature a wide range of exhibits to keep those not so interested in the nuts and bolts of farming entertained.

Tractor football matches will also be taking place at this year’s event, which will be something for everyone to look out for!

Along with trade stands, machinery displays and livestock, this year’s Ploughing will feature numerous hot and cold food outlets, so there is no reason for you to leave Screggan with an empty stomach!

One of the key culinary attractions will take place in the National Dairy Council’s stand over the three days of the event.

Celebrity TV Chef Brian McDermott will give a free cookery demonstration each day to showcase the taste versatility and excellence of Irish dairy produce. 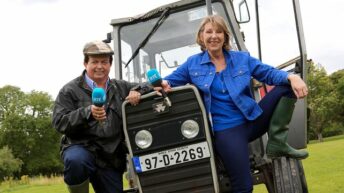