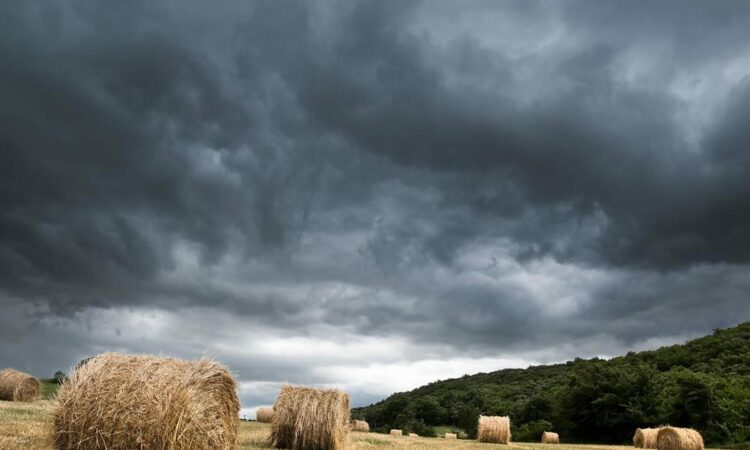 Tillage farmers in parts of the country are losing an estimated €350/ac as crops are completely wrote off thanks to the recent weather, according to tillage and beef farmer Eamon Burke from Co. Galway.

Crops yet to be harvested in parts of west of the country aren’t even salvageable, he said.

Burke, who is also on IFA’s Rural Development Committee, said that last weekend’s wind and rain was the final straw for crops in the area.

It’s not only the west that’s affected but farmers across the country he said.

“We were out trying to harvest today but we had another shower so we stopped. The grain that’s in the tank has sprouted inside.

“Moisture levels are up to 30%, sprouting has taken over and that grain is going to be rejected. We were about 50% through the harvest and before this it was doing well.”

We’re estimating that between straw and all, you’re looking at a loss of about €350/ac. It’s serious. The financial losses are huge this year.

He said that while farmers in other sectors have a product to sell and they might not be getting a good return from the market from it, tillage farmers have nothing to bring to market.

“We’ve no product to sell, whether they like it or not. We’ve no market to go to.”

Farmers are now looking for some sort of financial aid for tillage farmers that are affected by the losses, he said.

Tillage farm incomes are set to drop by €14,000 in 2016 compared to last year, Teagasc’s Fiona Thorne has said.

Speaking at the Teagasc National Crops Forum, the Senior Researcher said that the average income on National Farm Survey farms will be in the region of €20,000 this year, down from €34,000 in 2015.

“The current market situation is not good for tillage farmers at present.

They are making a loss from the market place, they will spend about €2,000 of their single farm payment in 2016.

The Teagasc representative also said that there appears to be no signs of the tillage sector improving between now and 2020.

“There isn’t really anything positive, in actual terms, we will be lucky if output prices hold up,” she said.

She also said that input prices are expected to increase by 5% in 2020, yields are estimated to drop by 3% compared to 2015 and will receive 8% lower Basic Payments. 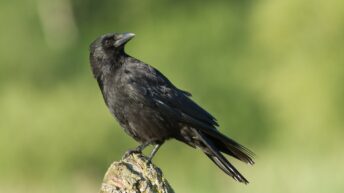 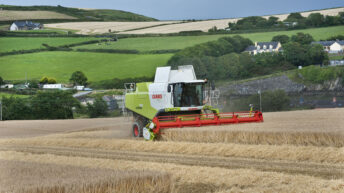