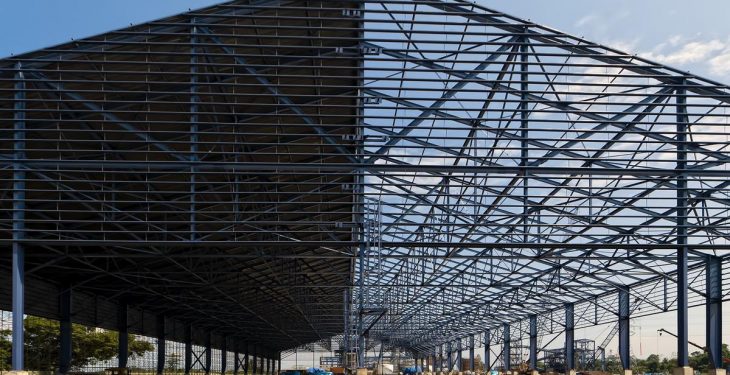 The surge in planning permissions granted for new Agricultural Buildings seen in the early part of 2016 has continued in the second quarter of the year.

Planning Permissions for new buildings for Agriculture increased to 510 this quarter. This compares to 196 permissions in the same quarter of 2015 an increase of 161%.

The figures are up almost 20% on the first three months of the year when 429 planning permissions were granted for agricultural buildings.

The South East and South West of the country saw the highest numbers of permissions granted in the second quarter.

In the Border, Midlands and Western areas some 198 permissions were granted compared to 312 in Southern and Eastern areas.

Much of the rise can be attributed to the launch last year of the TAMS II farm building scheme.

Also Read: 5 farm building grants every farmer should know about

The latest figures from the Department of Agriculture show that some 3,433 TAMS II approvals have issued to farmers, representing 47% of applications.

The Department of Agriculture is looking for full planning permission, or a letter of exemption for all fixed structures, at the time of application to the new TAMS II schemes.

Under the terms and conditions of the new schemes, the Department says where planning permission is required the Department will not accept an application as valid unless documentary evidence of a grant of full planning permission, revised planning where required or declaration of exemption for the proposed works issued by the relevant Local Authority accompanies the application.