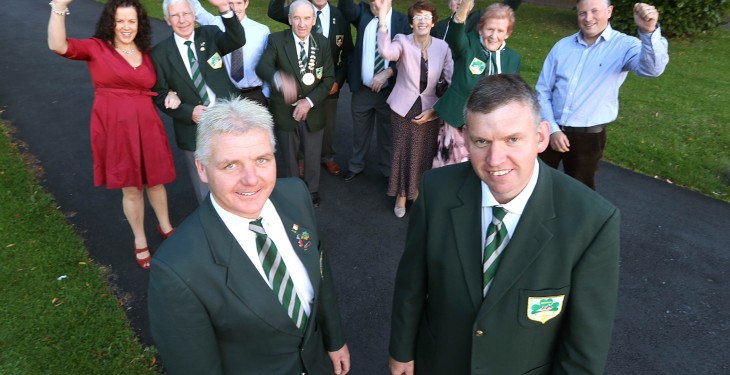 Carlow man Eamonn Tracey has finished second in the World Ploughing Championship’s conventional class in York, England over the weekend.

Having won the competition for the previous two years, Tracey faced tough competition and had to settle for second position behind Scotland’s Andrew Mitchell Junior.

All of the three finalists in the conventional class had held the title of World Ploughing Champion previously.

Ireland secured third place in the reversible class, with Wexford man John Whelan claiming a bronze behind competitors from Scotland and Northern Ireland.

Both seasoned ploughmen, Tracey has represented Ireland on an international level 11 times, and Whelan has competed eight times in the World Ploughing Contest.

Both Tracey and Whelan had been previous World Champion Ploughing winners in their respective classes.

Speaking at the awards ceremony, the World Ploughing Organisation’s General Secretary, Anna Marie McHugh said the competition in the reversible class was extremely tight this year.

“The part the judges play in the world contest is so significant, that there is one point between our World Champion and World Runner-up.

“That’s not always the case, but that is the beauty of the contest and the level of the standard,” she said.

National Ploughing Association Managing Director Anna May McHugh said this is a fantastic win for both men and Irish Ploughing as a whole.

“Since winning the Nationals last year to qualify to compete in the World Ploughing Contest, the men have been working extremely hard preparing and now all their efforts have paid off.

“They have made their country extremely proud, congratulations and a very well done to them both and all of their families,” she said.

General Secretary of the World Ploughing Organisation Anna Marie McHugh said Ireland have always been highly respected in terms of producing ploughmen to compete on the world stage.

“However, Eamonn and John are held in particularly high esteem not only in Ireland but across the international ploughing community.

“Given the high level of competition here in York throughout the contest, this is another great result for both men and further enhances their reputation as Masters in their field,” she said.

The Irish team were coached by Declan Buttle from Co. Wexford and joined by Judge Brian Mahon from Co. Offaly. Kverneland were the proud sponsors of the victorious Irish team again this year. 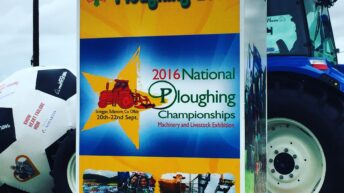