Viastar – the Meath-based exporting company – recently prepared a consignment of approximately 2,000 bulls for the Turkish market.

A livestock-carrying vessel – with the bulls weighing upwards of 400kg – left Irish shores on Wednesday, May 9. The consignment consisted of all breeds with the exception of Friesians.

This was the third boat in a series of shipments – with this type of cattle – to Turkey by the company. This shipment brought the total number of Irish cattle exported to Turkey – so far this year – to almost 7,820 head.

This particular contract between Viastar and the Turkish government – for bulls weighing upwards of 400kg – has now been filled and the company has ceased sourcing these types of animals.

Further shipments of heavy bulls are in the pipeline before the end of the year, but no contracts have been drawn up to date, AgriLand understands.

Figures from Bord Bia indicate that some 107,813 calves have left Irish shores so far this year.

Export growth has been witnessed in Spain – one of the main markets for Irish calves. Up to April 30, some 41,809 calves were exported to this country. This is an increase of 6,585 head or 18% on the corresponding period in 2017. 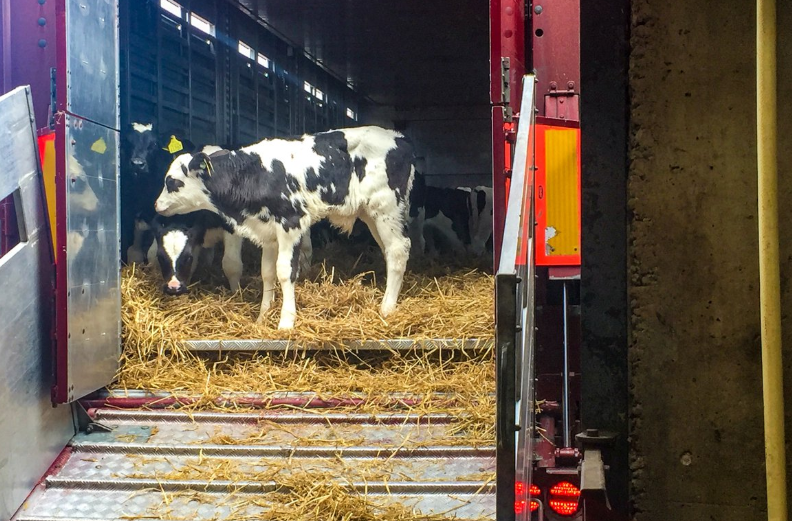 Calf exports to the Netherlands – another of the main destinations for Irish calves – are currently running on a par with last year. Some 39,043 calves left Ireland bound for the Netherlands up to April 30.

Meanwhile, there has also been an increase in the total number of calves shipped to both France and Northern Ireland so far this year; calf exports to these countries stands at 6,968 and 1,022 respectively.