Having an Easter egg? 90% of EU chocolate produced by 8 countries 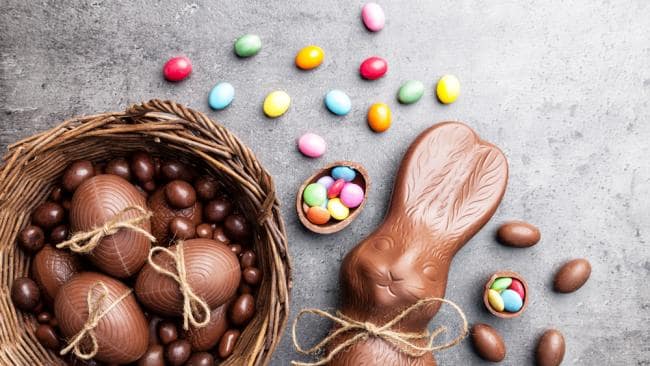 If you’re sitting down to tackle your Easter egg this Sunday you might like to know where your chocolate was produced.

Four million tonnes of chocolate were produced in the EU in 2017 – worth a total of €18.3 billion.

Germany was the biggest producer. The country produced 1.3 million tonnes of the tasty treat – 32% of the EU’s total production.

In 2017, approximately 5.2 million tonnes of cocoa beans were produced across the world. The Ivory Coast was responsible for the majority of this production – 38%.

Other major producers of the bean include: Ghana; Indonesia; Nigeria; Cameroon; Brazil; Ecuador.

Related to cola and mallow

The cocoa bean is a member of the Hibiscus plant family (Malvaceae) and is related to mallow plants which were formerly used in marsh mallow production; the kola nut (used to produce cola drinks); cotton plants; and linden trees. 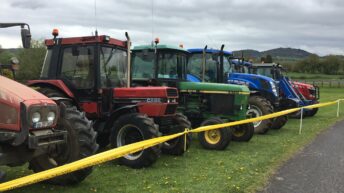