Has Simon Coveney been a good Minister for Agriculture?

With a General Election set to be called inside the next six months Agriland has decided to look at some of the contenders for the big job in Agriculture House.

The potential makeup of the next Government has never been more uncertain which in turn makes any predictions for the next Minister for Agriculture difficult. 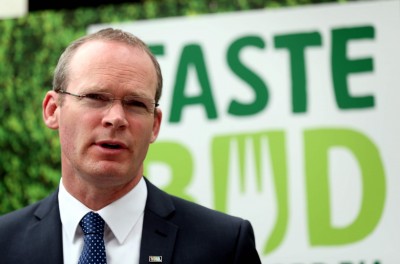 Few Agriculture Ministers have served two terms in the post. However, there are a few examples including the late Joe Walsh and Jim Gibbons.

Simon Coveney had been quite vocal in the past that he may be on the move, particularly prior to Enda Kenny’s cabinet reshuffle.

However, he’s reined in being so vocal about his ambitions to leave the Department in recent times and has said he would be happy to stay in Agriculture House. 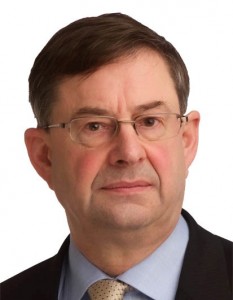 Fianna Fail’s Spokesperson on Agriculture throughout the current Dail term Eamon O Cuiv looks well placed to get the nod should Fianna Fail make a resurgence and head the next government.

O Cuiv has been outspoken and critical of the Government’s agricultural policies throughout the Dail term and will be launching a new Fianna Fail strategy on agriculture at Ratheniska. 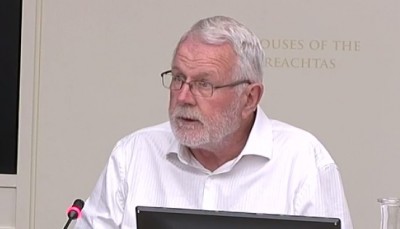 First elected to the Dáil in 2002, when he topped the poll in North Kerry, he was re-elected in 2007 and to the new constituency of Kerry North and West Limerick in 2011.

Currently Sinn Féin’s spokesperson on Agriculture and Fisheries, Ferris is also a member of the Oireachtas Committee on Agriculture, Food and the Marine and has kept a steady profile for himself. 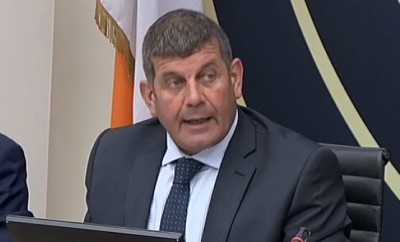 Wicklow’s Andrew Doyle has also been a name that has cropped up among those in the know but he has failed to get the nod previously.

A farmer who represents Wicklow and East Carlow, he has been a member of the Dail since 2007. He’s the current Chairman of the Agricultural Committee. 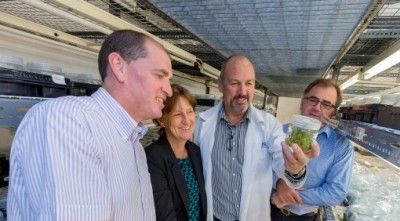 Fine Gael’s Chief Whip and Minister of State at the Department of the Taoiseach and Defence, Paul Kehoe is one potential candidate to fill the spot.

He has said in the past that his background in agriculture would be very well suited to the role and that he would relish the chance of becoming the next minister for Agriculture.