9 characters you will see at the Ploughing Championships

Over 100,000 farmers are expected to attend the 2015 National Ploughing Championships and, as with any event, there will be old and new faces, but who are the characters these attendees should look out for?

Whether it be cattle, chainsaws or tractors, you are sure to see one of these individuals at the Ploughing Championships. An easy one to identify as a result of the severe muscle wasting in the upper arms due to the limited lifting of his/her wallet.

Relations of this individual may call them ‘mean’ or ‘cute’ but they have most definitely heard the countless sayings which include:

“I will buy one of those next year’, ‘wouldn’t that tractor look lovely in our yard’ or ‘when I win the lotto I will buy a new….’

Please note that these Window Shoppers can often be confused with the Stock Judge, but the former will always ask about price. 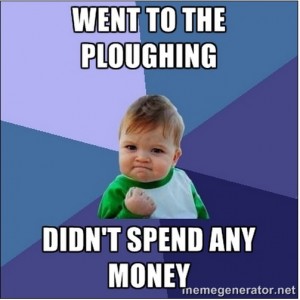 Often spotted with an open mouth as they stand in amazement at the livestock demonstrations. Showing becomes a soap opera for these farmers. They judge every animal as if their life depended on it.

Every pace of the animal is carefully examined, even though their opinion has as much influence as a turkey at Christmas.

These spectators would rather give up a seat at the All-Ireland then miss an opportunity to look at someone else’s stock.

Caution must be taken if you’re a travelling behind one of these farmers on your way home from the Ploughing, they have a tendency to use cattle as landmarks. 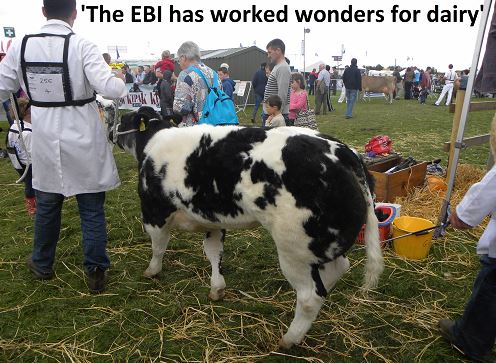 No we are not speaking about an agricultural version of Roald Dahl’s fictional couple but rather the progressive (opinionated) farmers on twitter.

Have you ever wondered how these farmers find the time to tweet? Well you can see first hand at the Ploughing, they will be the fellows with the heads buried in their phones like the proverbial Ostrich.

Luckily for these farmers the steel roadway often acts as a Yellow Brick Road, but they never seem to find their wizard. 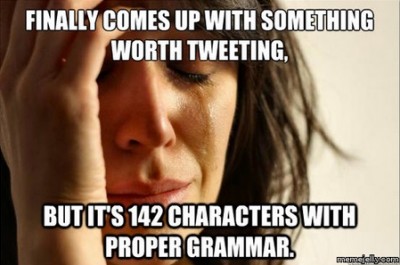 Ever wonder why they’re are so many young ladies and gentlemen at the Ploughing championships?

We did, and after a long debate the only logical conclusion was road frontage. That got us thinking how many marriages have been formed at the Ploughing championships?

The organisers do not discriminate against town folk and don’t be surprised if you come across Dublin girls seeing a cow for the first time.

Please note: these Dublin 4 residents will be highly impressed with the cost of your tractor, but don’t expect them to drive it. 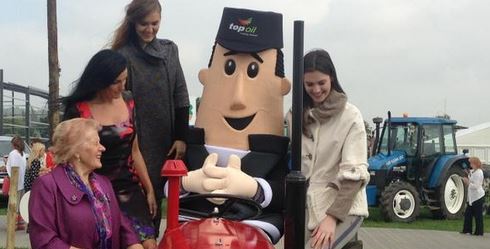 No matter what day you visit Ratheniska you are sure to come across these individuals, there will always be one farmer who knows it all, generally masquerading as a top-class farmer

It may be a simple fact like the price of pig meat in Russia in 1738 or how many feathers are in a tonne, but these knowledgeable farmers are sure to know it.

They say age comes before wisdom and that the only farmer who knows what lies ahead is the one pushing a wheelbarrow but these are the exception.

Don’t be surprised if you see these souls involved in heated debates, and no matter how wrong they are they will always be right. 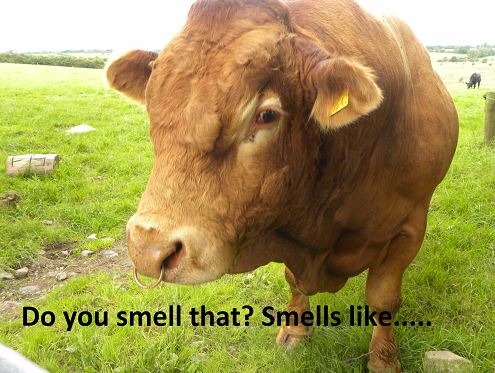 If it is your first time at the Ploughing don’t be surprised by all the students attending, sure aren’t the local teachers overworked after their three-month summer holiday.

If the Cabinet are allowed the day off to attend it must also be the case for school children.

Agriculture is now classified as ‘cool’ which is evident from the increased number of farm partnerships in 2014 and 2015. Seemingly, the financial rewards and grants available had nothing to do with this increase. 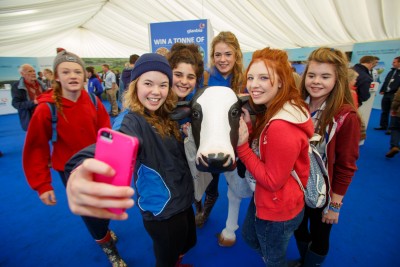 Is your money burning a hole in your pocket? Not for long! The sales people of the Ploughing will have you eating out of their hands.

However, keep your wits about you, a chocolate teapot or a glass hammer may seem like a great idea, but the novelty will soon pass. Money doesn’t grow on trees! 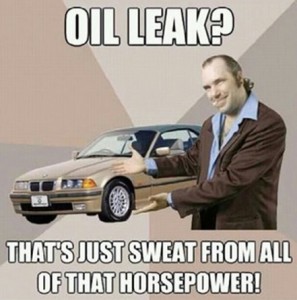 The strength of the Ploughing Championships was developed around this skill, but how many visitors actually go to watch the most skilled farmers ply their trade?

The glitz and glam of the trade stands takes away from much of the allure of this skill, but don’t forget it wouldn’t be the Ploughing without these men and women. 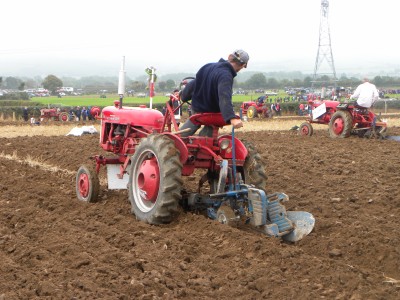 The Ploughing just wouldn’t be the same without its famous MC. Annual pilgrims are treated to such famous lines as:

“Could you collect your daughter from the guards on the field” or “A woman has just lost her telephone and her whole life is in it”.

Don’t be surprised if you find yourself looking around for Ted and Dougal, the announcements bring about a state of delirium similar to a famous episode of Father Ted.