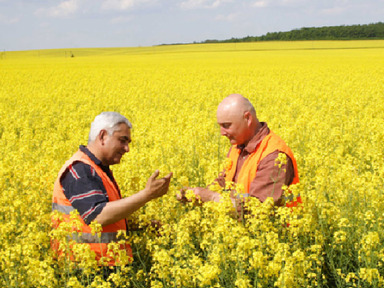 Leave agricultural tax relief alone. This is the call from the Irish Farmers Association (IFA) this afternoon amid suggestions in the Sunday Business Post that capital taxes may be subject to further increases in the next Budget.

“As far as IFA is concerned, this is a red line issue,” said IFA President John Bryan has sent a clear warning to the Government: It is essential that the 90 per cent agricultural relief is retained to encourage the transfer of family farms to support the next generation, he added. ” Those entering farming must not be faced with a significant tax liability, which could necessitate the breakup of family farms or selling of assets.”

According to the IFA, Ireland has one of the most draconian capital tax regimes in Europe. It said increases in the rates of capital taxes and reductions in tax-free thresholds over the past six budgets have added to the costs of investment and transfer of assets.

Over the past five years, the rates of CAT and Capital Gains Tax have increased by over 60 per cent (from 20 per cent to 33 per cent), while the CAT thresholds have been reduced by more than 50 per cent.

“To encourage investment and enterprise, and to support overall economic recovery, there cannot be any further increases in personal income or capital taxes. What the Government should be doing is making the regime more attractive and encouraging a greater level of transfer, which is The Labour Party proposal would set back farm transfers,” the IFA statement concluded.

In response, a Labour Party spokesman this afternoon said: “The budget will be announced in October. Media speculation as to what it will contain is conjecture and nothing more.”