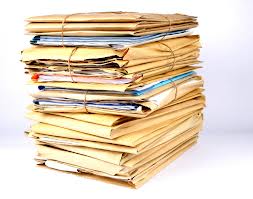 More than 40 farmers and agriculture businesspeople across Ireland were listed on the Revenue Commisioners’ latest tax defaulters list, with fines totalling €1.95m for the sector alone. The figures were published this afternoon.

In total some 126 people were listed by the Revenue Commissioners, with settlements of €20m reached for the three-month period until the end of March. The agricultural sector accounted for one third of the people listed.

The highest agri settlement was by a farmer in Mayo. Listed as Patrick O’Flaherty, Carrowbeg, Ayle, Westport, the farmer and agricultural contractor paid interest, tax and penalties of €220,000 to the Revenue Commissioners.