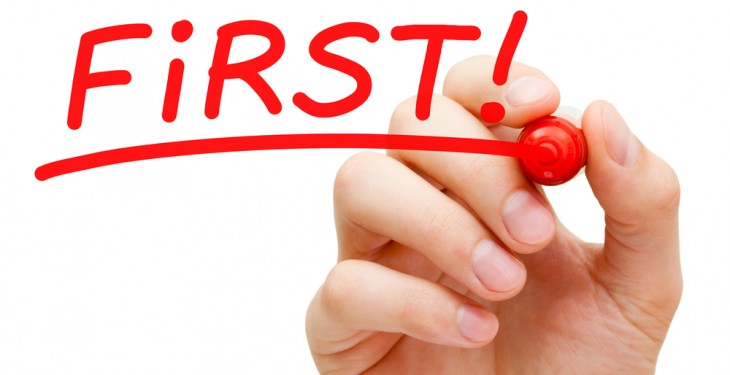 From time to time, everyone thinks that they can get away with an odd risk or two in their line of work. However, this principle does not hold – in any way – when it comes to modern farming practises. And this message was brought home with a vengeance by William Sayers at the recent Farm Safe Awareness Event, hosted by Agriculture Committee Chairman Paul Frew, in Parliament Buildings, Stormont.

The entire room of 100 plus people went completely silent when the man form North County Tyrone revealed the stump of his right arm – a relic of the accident he endured as a 12 year old when putting out slurry on the family farm.

On the day in question William’s arm was caught up in an unguarded PTO shaft. The incident took no more than a few seconds. But such was its force that the arm was removed at the shoulder. Adding to the impact made by his presentation was William’s graphic description of the attempts made to save his life by the medical teams involved. Thankfully, these proved successful. But no doubt everyone in attendance was left thinking: “There for the grace of God go I.”

The most recent statistics indicate that the number of fatal accidents taking place on local farms is decreasing. But as Health and Safety Executive Chairman George Lucas commented: “Let’s hope this trend can be maintained into the future.”

However, he also went on to point out that deaths on farms are only part of the issue when it comes to addressing the challenge that is the worryingly high accident rate within agriculture.

Lucas continued: “A serious accident can also leave a farm family without a bread winner. The challenge confronting agriculture is that of changing the mind set of farmers when it comes to risk taking, Better to take that extra few minutes to finish a job than rushing headlong on without taking all of the proper precautions.”

Those attending the event were told that the current FarmSafe Awareness campaign is reaching its targets with regard to visitor numbers.

“That means we are on target to achieve our overall target of 3,000 visitors by the end of March this year.

“Significantly 20 per cent of the visitors coming to the events have been women. This is extremely encouraging. We had identified the absolute necessity of encouraging as many women along to our FarmSafe events from the outset, as they play such a crucial role at the very heart of every farm family.”

She continued: “The feedback that we have received to date has confirmed the benefit of using community halls as venues in which to hold FarmSafe events. This is particularly the case in those areas where there is not a Focus Farm option.”

The RDC chief executive went on to point out that the current FarmSafe campaign will run through until the end of March 2014.

“It has been organised under the auspices of the Farm Safety Partnership,” she concluded.

“There is provision made within the remit of the current Rural Development Programme to make funding available for the activities carried out by the partnership until the end of next year. However,  am confident  that provision will be made within the scope of the next Rural Development Programme to fund future farm health and safety initiatives.”