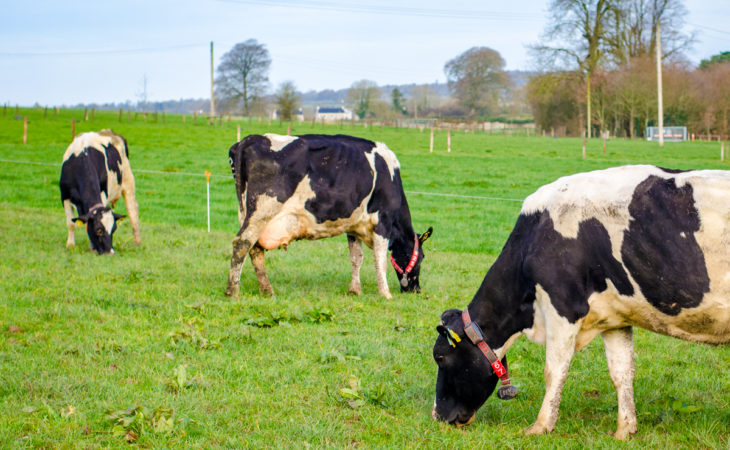 Growing livestock numbers – particularly in the national dairy herd – are set to drive an increase in greenhouse gas (GHG) emissions from the agriculture sector, the Environmental Protection Agency (EPA) has warned.

Agriculture emissions are projected to increase by between 3% and 4% by 2020, while an increase of between 6% and 7% is expected by 2030. It compares to current levels based on the expected expansion of animal numbers.

Increases in emissions are forecast across most sectors. From projections released by the EPA today (Thursday, May 31), it is claimed that Ireland’s total GHG emissions will increase from current levels to 2020 – underpinned by strong economic growth.

An EU target had been set to reduce GHG emissions by 20% on 2005 levels from the non-Emissions Trading Scheme (non-ETS) sector – agriculture, transport, residential, commercial, non-energy intensive industry and waste.

But the EPA believes that – at best – Ireland will only achieve a 1% reduction by 2020.

Alongside an expanding agriculture sector, increasing fossil fuel consumption has also been highlighted as one of the main drivers behind increasing emissions.

Commenting on the figures, Dr. Eimear Cotter, director of the Office of Environmental Sustainability, said: “The EPA’s latest GHG emissions projections show that emissions will continue to grow in tandem with economic growth in the absence of significant new policy interventions.

“There will be strong growth in the short term in emissions from transport driven by increased fossil fuel consumption, while continued use of coal and peat in power generation offsets the addition of new renewable generation.

Achieving stated commitments in relation to our national policy position and GHG emission reductions requires action on many fronts and across each sector.

“In particular, we are highlighting the need for a decisive move away from fossil fuels through significantly improved energy efficiency and the use of cleaner, renewable fuels,” Dr. Cotter said.