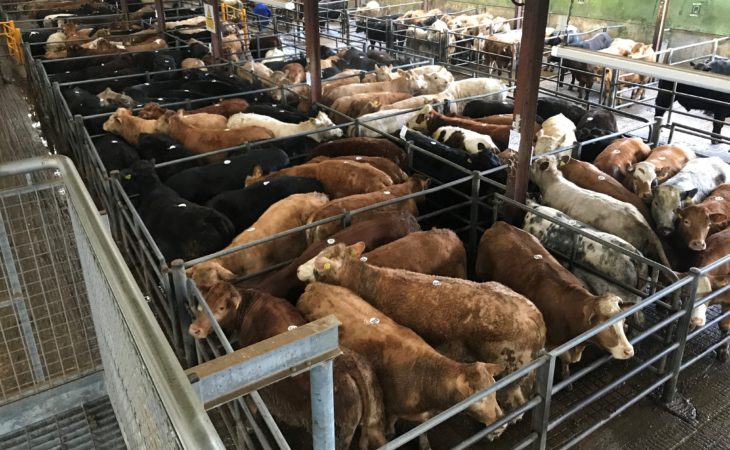 Mc Guinness admitted her thoughts on the matter when asked by Fine Gael senator Kieran O’Donnell whether she felt that the insurance provider was “ripping off” marts or charging excessive amounts for premiums.

The mart manager was just one of a number of people to appear before a recent meeting of the Joint Committee on Finance, Public Expenditure and Reform, and Taoiseach.

She conceded that insurance hikes represent the biggest challenge to livestock marts in recent memory and estimated that premiums – on average – have increased by between 20% and 30% over the last 12 months.

However, Mc Guinness highlighted that each mart is different, adding that increases have ranged anywhere from between 46% to 255% during the 2015 to 2018 period.

Continuing, she said: “There is no doubt about it; if we don’t get something sorted – and sorted very quickly – marts will close.

“Livestock marts’ annual premiums are rising at a shocking rate. There are approximately 85 to 90 marts in Ireland today. 1.7 million cattle are estimated to go through them each year and 800,000 sheep; that is worth €1.2 billion.

FBD Insurance is our primary insurance [provider] in the mart sector. We basically cannot get even a quote from any other insurance companies; so we’re at their mercy, so to speak.

Mc Guinness explained that insurance companies see marts as having a “significant exposure” to injury to either mart employees or members of the public.

She indicated that the main reason behind these insurance hikes is public liability claims.

Continuing, she said: “There are a lot of marts that have had huge hikes and they have had no claims; that’s very, very unfair and I’d like to know the reasoning behind that.”

Mc Guinness called for: full disclosure from insurance providers on all mart annual premiums; their rate of increase; the factors contributing to the rise in cost; and details of claims – both contested and paid out by the insurance providers – over the last five years across the country.

She maintained that premiums have continued to rise, despite mart operators making “significant efforts” to implement safety works proposed by insurance providers.

During the meeting, she also outlined that mart managers would like the Government to seek assurances from insurance providers that when safety works are carried out in future, and where operational changes are implemented by marts, insurance premiums will come down.

Those present at the committee meeting were told how marts are struggling to break-even in a lot of cases.

Mc Guinness stated that mart operators would like the Government to give some consideration to a grant or funding scheme to help marts cover the costs associated with bringing about the necessary operational changes to align with the proposed health and safety policies.

Due to financial constraints and profit margins – primarily being consumed by insurance hikes – marts, and particularly smaller operations, will be unable to roll-out expensive measures such as overhead walkways or CCTV cameras, she said.

Meanwhile, the mart manager argued that insurance providers give in “too easily” and are “too willing” to settle claims.

From speaking to most of the marts throughout the country, every mart manager will say the same thing, that ‘claims are being settled that should not be settled’ – that is a major problem.

In previous meetings with underwriters for FBD Insurance, Mc Guinness claimed that she was told that insurance providers are “losing money” in the mart sector, and that it is of “no benefit” to them to have it.

“My feelings on that would be that they are taking a lot of money from farmers throughout the industry and, I feel, that they should be able to absorb [that loss] into their company,” she concluded. 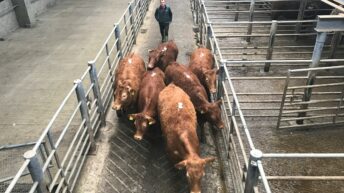 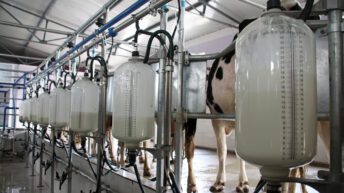 Midlands dairy herd to go under the hammer