Grass advice: Are you following the key grazing mantra? 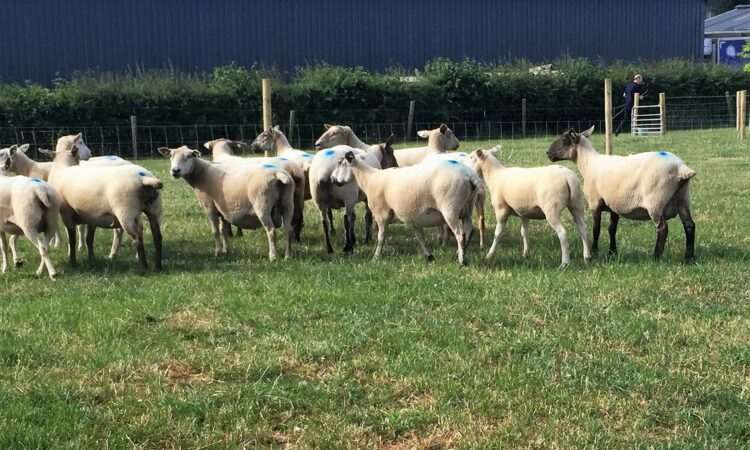 Increasing the quantity of grazed grass utilised in the diet of sheep is essential when developing and maintaining profitable sheep production systems.

At the recent SHEEP 2018 open day in Athenry, Teagasc’s David Argue outlined the importance of following the ‘grow in three weeks, graze in three days’ mantra.

Why should farms use a paddock system?

Argue also outlined why farmers should considered implementing a paddock grazing system. He noted that it improves grass utilisation and production; improves animal performance; and gives greater flexibility and control.

When it comes to setting up a paddock grazing system, he said, one of the most important aspects to get right is the paddock size.

Giving an example of a 100-ewe flock (stocked at 10 ewes per hectare), he noted that five grazing divisions of 2ha are recommended. These can later be subdivided into 10 grazing parcels through the use of temporary fencing. 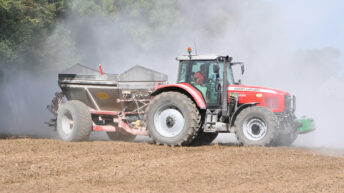 SHEEP 2018: Are you spreading enough lime and what are the benefits?