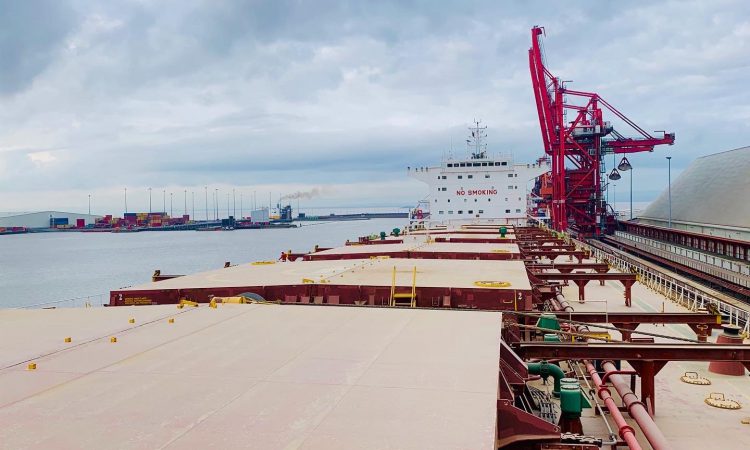 Nearby MATIF wheat was mostly in the green this week until a dramatic tumble on Friday (March 6). The rise had been at the same time as a rise in Chicago Board of Trade (CBOT) corn price for March, which also dropped on Friday – to 384.4c/bu on Friday afternoon.

Across the water in the UK, the Agriculture and Horticulture Development Board (AHDB) released the latest cereals supply and demand estimates last week.

The report highlighted “the increased likelihood of a large carry of old crop wheat into the 2020/21 season”. This is due to heavy supplies and relatively stable consumption.

Barley surplus is at its highest in four years in the country, while the oat balance is at its highest on record due to stable demand and “substantially higher supplies”. Imports of maize to the country are higher than the previous five-year average, despite a decline in the year.

€140/t for green barley at harvest

At home and a harvest offer of €140/t for green barley seemed tempting to many last week.

If it could be a positive note, the price is in or around what many growers received last harvest and not below it yet, but a lot can change between now and harvest and there is a worry there that barley will flood the market come August and September; keen attention will be paid to the weather.

Boortmalt suppliers were offered a price of €175/t and had to take up the offer by Thursday, March 5. The fixed price means there is no obligation to supply if barley doesn’t meet the standards. Up to 20% of a grower’s contract could be fixed at this level. 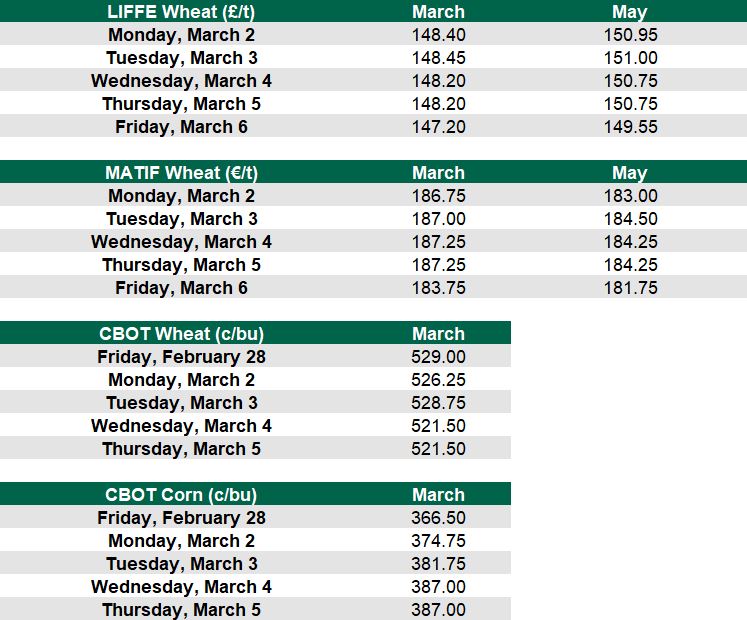 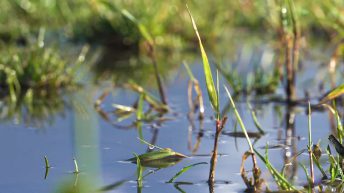 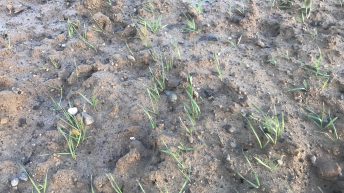