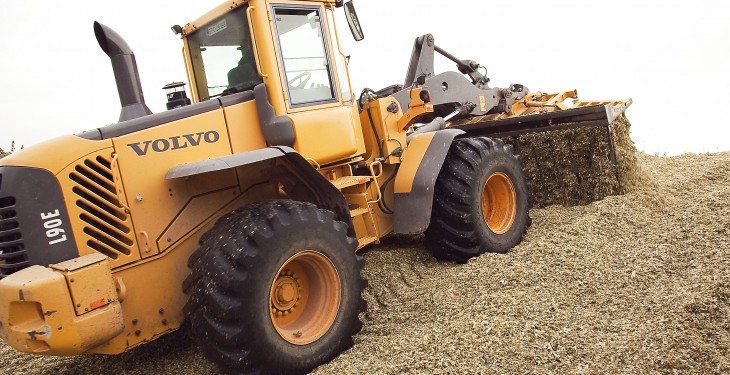 Recent decisions by the European Union and the Irish Government on novel plant-breeding techniques could consign Irish agriculture to the “scrapheap of history“, scientists at University College Cork (UCC) have warned.

The new move – under the transposition of directive 2015/412 – will enable Ireland to opt out of cultivation of GMO crops approved for cultivation elsewhere in the EU.

In a previous directive, member states were obliged to allow the growth of crops from GMOs, where specific projects had been approved by the European Food Safety Authority.

“This is a very significant development; I believe it is critically important that Ireland takes whatever steps are necessary to maintain our GMO cultivation-free status, which is a key element of our international reputation as a green, sustainable food producer.”

However, leading plant biologists at UCC – Dr. Barbara Doyle Prestwich and Dr. Eoin Lettice – have described the decision as “a grave mistake“.

In a briefing document released ahead of this week’s International Association for Plant Biotechnology (IAPB) Conference, Dr Lettice outlined that the proposal by Minister Naughten TD is “completely at odds” with Ireland’s obligations and ambitions for climate action.

It is grossly misleading to equate ‘GMO cultivation-free status’ with ‘green, sustainable food [production]’ which is the basis for which Minister Naughten recommended opting out of growing GM crops in Ireland .

“This hijacking of the terms ‘green’ and ‘sustainable’ by anti-GMO groupings is not new; but is disingenuous to say the least.

The next generation of gene-edited crops has the potential to cut climate emissions in agriculture and boost global food security.

“Such crops are far more ‘green’ and ‘sustainable’ than they are given credit for and should be utilised as part of any sustainable food production system – including organic agriculture,” according to Dr. Lettice, an IAPB executive member.

For example, he states that according to The International Service for the Acquisition of Agri-biotech Applications, in 2016 alone, fewer insecticide sprays due to the adoption of GM crops resulted in a reduction of 26.7 billion kilograms of CO2 emissions – which, he said, is the same as removing 11.9 million cars off the road.

According to the UCC scientists, Ireland “cannot afford” to be complacent with respect to climate action and food production – highlighting the recent findings of an EU report which listed Ireland as the second-worst in the EU to take action on climate change.

It was also highlighted how the country is set to miss its EU 2020 commitments – thus facing substantial fines.

Dr. Doyle Prestwich and Dr. Lettice are the main organisers behind this week’s IAPB congress in the Convention Centre at Dublin’s Spencer Dock.

The major international meeting will bring together scientists from over 50 countries to discuss and present the latest research findings in the area of plant biotechnology.

The scientists say the event also offers a unique opportunity to bring the science of GM crops and biotechnology to the fore and to demonstrate the weight of scientific evidence on the safety and economic viability of utilising biotechnology in agriculture.

Speakers and topics at this week’s event include:

The congress will bring in approximately 500 world experts who will talk about food security, sustainable methods of food production, crops that can grow in a changing climate, gene-editing, use of plants as ‘chemical factories’ for drug production, ways of tackling disease in crops and much more besides. 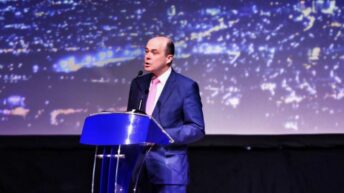