Government warned of possible nuclear waste project in Co. Down 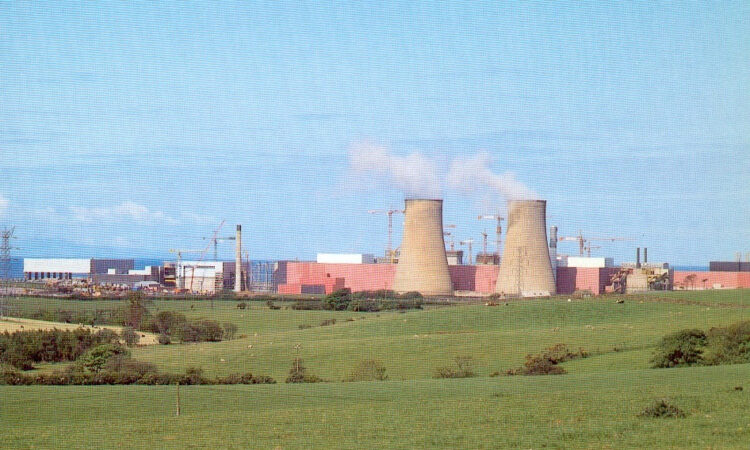 Sinn Fein TD Gerry Adams has highlighted the possibility that a Northern Irish site, close to the border, could be earmarked as a potential nuclear waste storage facility at some stage in the future.

The Louth representative has called on the Minister for Communications, Climate Action and the Environment, Richard Bruton, to answers questions on the possible development.

It is understood that the former Sinn Fein leader wrote to the minister inquiring as to whether the Government is “aware of or was consulted about a proposal by the British state’s Radioactive Waste Management group to store waste nuclear material deep underground in the Mournes and Slieve Gullion area?”

The region, in the Mourne Mountains, Co. Down, is noted in a report by the UK government group focusing on a national geological screening exercise for a Geographical Disposal Facility (GDF) in the six counties.

As a result of the Northern Ireland Executive being currently suspended; the report also states that geological screening outputs will only be used “initially for England and Wales”.

However, Adams is not satisfied with such assurances.

In a statement on the Sinn Fein website the TD said: “The Irish Government must ensure that the British government knows that it will not tolerate any nuclear waste facility being constructed on the island of Ireland.

“The British government is currently investigating sites which could potentially become storage dumps for thousands of tonnes of nuclear waste being produced by the British nuclear industry.

Specifically, the group has examined the Mourne Mountains and the Slieve Gullion region, which have ‘higher strength rock’, as potential sites for what they call a Geological Disposal Facility (GDF).

The TD noted that, in the report, the Radioactive Waste Management group identified that granites and similar strong rocks around Newry may be suitable for a GDF.

Referencing a separate report, by environmental group Greenpeace on the matter, Adams added: “A recent extensive report by Greenpeace – The Global Crisis of Nuclear Waste – has provided a stark warning of the dangers involved in dumping nuclear waste underground.”

He noted that the Greenpeace report dismisses the storing of waste material deep underground as having “shown major flaws which exclude it for now as a credible option”.

“In 2018 the British government commenced an attempt to persuade a community willing to host a radioactive dump. This is their sixth such attempt over the last four decades. So far none have agreed.

“Currently Britain has what Greenpeace has described as ‘one of the largest and most complex nuclear waste problems in the world’,” deputy Adams claimed.

Its nuclear waste legacy has been made “dramatically more dangerous and expensive by its decades long plutonium-reprocessing program based at Sellafield.

“While the Nuclear Waste Management group cannot at this stage construct a nuclear dump in the Mournes or south Armagh without local agreement, that may not always be the case,” deputy Adams warned.

“The Government should also express its opposition to the current construction of a nuclear power plant at Hinkley Point C in Somerset. This is another nuclear facility just across the Irish Sea.” 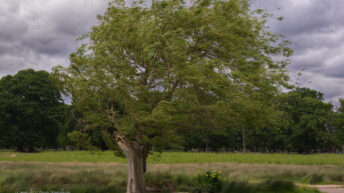