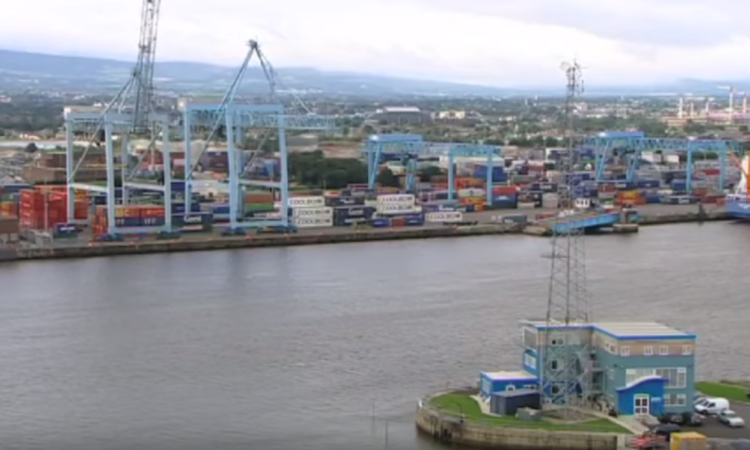 The Department of Agriculture, Food and the Marine has said that it is looking into the possibility of redeploying veterinary staff to deal with UK imports at border inspections post-Brexit.

In a statement to AgriLand, a department spokesperson confirmed that “temporary redeployment of existing staff is proposed” in order to check UK agri-food imports at the department’s Border Inspection Posts (BIPs) – primarily Dublin Port, with a further BIP to be established at Rosslare Port, Co. Wexford.

The spokesperson also said that additional staff will be required “in a range of grades, to be assigned primarily at Dublin and Rosslare ports” to address European Union import regulations, after Britain becomes a ‘third county’, i.e., a non-EU member”.

The main source of new veterinary inspectors will come from recruitment through the Public Appointments Service, the department spokesperson said.

Concluding, the department said that “non-permanent options” would be used for “flexibility and expediency”.

The drive to recruit more veterinary staff to deal with the post-Brexit trade situation was first proposed by the Taoiseach during the summer of 2018, when he said that approximately 1,000 new veterinary and customs staff would be brought on.

Back in July last year, Leo Varadkar said: “We do need to change the gear and up our preparations when it comes to Brexit. That’s going to involve communicating with the public and industry about what we are doing. Also, it will mean preparations beginning now at our ports and airports.

That includes places like Dublin Port, Dublin Airport, Rosslare Port and Shannon Airport preparing for a change in the rules of trade between Britain and Ireland in January 2021.

The Taoiseach made his comments under the assumption that Britain would leave the EU with a trade deal, thus avoiding a no-deal Brexit.

However, despite a no-deal Brexit being more likely now than it appeared last summer, the recruitment of these officials didn’t began until this year.

In January, the Veterinary Officers’ Association (VOA) expressed its concern with how the department was handling the recruitment process.

“At his point, the VOA has become increasingly alarmed with the department’s response to the impending crisis,” said the association at the time. 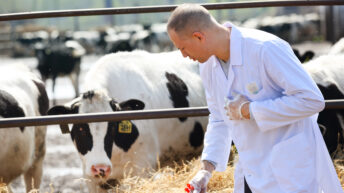