‘Hundreds of thousands’ of cattle dead in Australian flooding 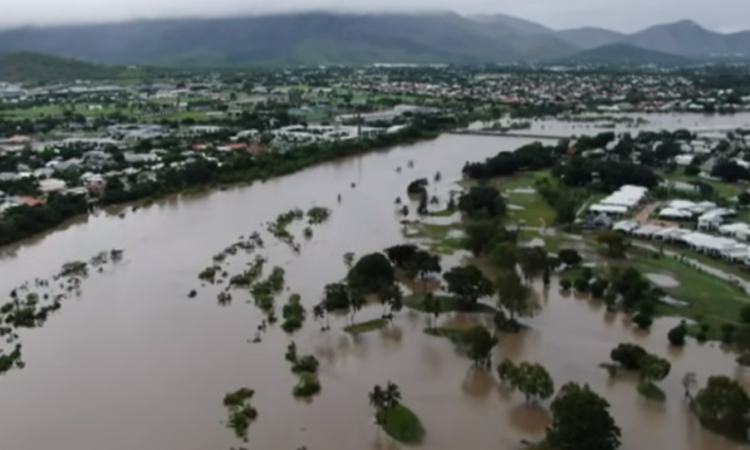 Scott Morrison, the Australian Prime Minister, has warned that “hundreds of thousands” of cattle are likely to have been killed after severe flooding in the country.

Commenting on the farming industry in Queensland state, which is the worst affected area, he said that the loss of livestock will be “heartbreaking to these communities, that have been experiencing years of drought only to see that turn into a torrential inundation which threatens now their very livelihoods”.

As reported by ABC (Australian Broadcasting Corporation), Morrison added: “We have all seen the images, the devastating scenes of what’s occurring in north Queensland. We are expecting hundreds of thousands of stock losses.”

Australia’s Prime Minister added that AUS$100 million had been earmarked for aid for primary producers. AUS$3 million of that is intended for mental health services.

“Those who are out on stations and those out on the ground dealing with their stock, which are dying in some of the most horrific scenes, they will need our support,” argued Morrison.

Meanwhile, a senior member of Queensland-based agricultural representative body AgForce said that around 20 million hectares of land is flooded.

“Those animals are hungry and they’re cold, we need to get fodder to them and we need to get fuel to allow grazers to get to them. All the energy should be on the hundreds of thousands of cattle that are still alive,” said the AgForce representative.

According to the industry promotion body Meat and Livestock Australia, the cattle population of Queensland state is approximately 11 million head – nearly half the total stock numbers for the whole country.

Lorry-loads of fuel and hay bales have been arriving in the region to offset the crisis, with 1,500 bales due to be delivered to towns throughout the affected areas, according to ABC.

The Prime Minister said the local councils in the area, as well as agricultural workers, will be in the best position to distribute bales to the worst-hit places.

50 more trailers of feed are due to arrive in the region in the coming days. 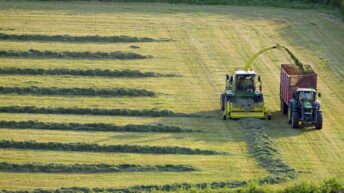