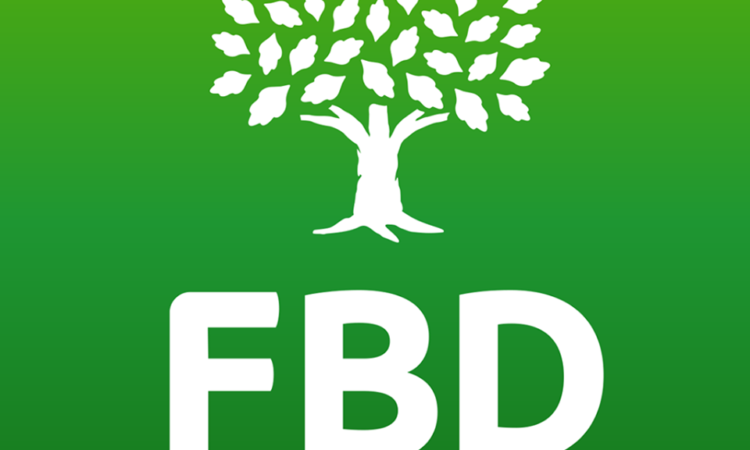 A member of the board of directors at FBD Holdings Ltd has announced his intentions to step down later this year.

Having served three years since his appointment to the board of the company, Dermot Browne has indicated that he will not be putting himself forward for re-election at the 2019 Annual General Meeting (AGM).

As a result he will retire as a non-executive director at the conclusion of the meeting, a spokesperson for FBD has confirmed.

“I am very grateful to Dermot for the significant contribution he has made to FBD. He takes our deep respect and best wishes with him for the future.”

Earlier in the week, mart safety was top of the agenda for FBD at an Irish Co-operative Organisation Society (ICOS) bi-monthly mart managers’ meeting in Co. Laois.

At the event, a number of FBD’s top brass presented the firm’s mart claims experience and challenges over the last five years in relation to mart claims to attending mart managers.

The firm also communicated that, although in its infancy, ‘Mart Lockdown’ where implemented and enforced holds most potential to eliminate the accidents which have occurred with most frequency on mart premises.

Cahalan acknowledged the challenges facing marts but reaffirmed FBD’s commitment to work with ICOS to reduce the frequency and severity of accidents occurring on their premises.

ICOS livestock and environmental services executive Ray Doyle expressed his confidence in Irish marts taking the required measures to “help to enhance overall health and safety while reducing cost, claim severity and the frequency of accidents”.