Government to ‘charge’ each department carbon tax for flights they take 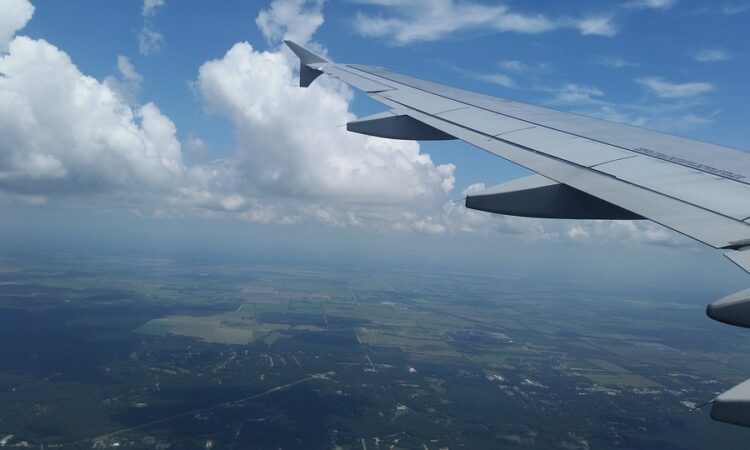 A new programme to offset the greenhouse gas (GHG) emissions associated with all Government air travel has been introduced.

From January 1, all Government departments and offices have apparently been instructed to calculate and record the carbon emissions associated with every flight they take.

They are then supposedly required to value every tonne of carbon emissions their air travel gives rise to at the prevailing rate of the carbon tax – €26/t in 2020.

These funds will then be taken from each department’s travel budget and allocated to the Government’s Climate Action Fund, where the funds will reportedly be used to boost domestic activity to reduce GHG emissions.

“Climate change is the defining challenge of our generation and it is vital that the public sector leads by example in meeting this challenge,” said the Minister for Public Expenditure and Reform, Paschal Donohoe, when announcing the measures.

“Offsetting emissions is no substitute for changing our behaviour and actually reducing the emissions we produce.

By increasing the cost of Government air travel and taking this cost from existing travel budgets, it will give an incentive to departments to reduce their air travel.

“All of the funds raised will go towards new investments in Ireland that will reduce our GHG emissions,” he continued.

For commercial flights, departments are required to use the travel calculator provided by the International Civil Aviation Organisation (ICAO) to estimate the emissions associated with each individual flight.

Travel on the Government jet is also covered by these new procedures – the emissions attributable to which have been calculated by the Department of Defence at 2t per hour of flight time or 2.66t per 1,000km travelled per flight.

This means, for example, that a department wishing to use the Government jet:

The Climate Action Fund is one of four funds established under the National Development Plan (NDP) 2018-2027 as part of Project Ireland 2040. 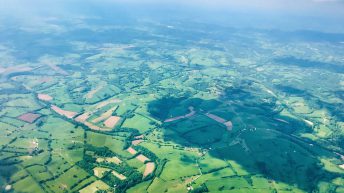 Aviation vs. agri emissions: ‘I’m not hung up on it’ – Creed