The relationship of a goat farmer on Cape Clear island and his guide dog is explored in ‘Saol an Mhadra Bháin’ ‘The Secret World of Working Dogs’, a two-part bilingual documentary that begins on TG4 on Wednesday, November 27, at 9:30pm.

Ed Harper is living with a visual impairment in rural Ireland, making a living as a small farmer. He has had his guide dog, Izzy, for seven years and has been benefiting from guide dogs for over 40 years.

Training guide dogs to work on rural landscape is difficult. There are no footpaths and uneven road surfaces. Training a guide dog to work on a rural island is even harder because ferries and boats are brought in.

Ed tells how Izzy has taken a lot of the stress and worry out of his life. He also tells of his upset at no longer having the faithful German Shepherd by his side. His health issues mean he is unable to benefit from another guide dog.

This landmark series tells the stories of men, women and children whose lives are dramatically changed and improved by their newly established partnerships with their working dog. It also shows how the extraordinary abilities of these working dogs are helping doctors and scientists to find breakthrough medical solutions to worldwide health problems.

This series blends science with human interest to realise the capabilities of these animals and learn about the special relationship between dog and owner, and how that bond enhances and empowers the lives of people with disabilities and life-debilitating illnesses.

Scientists at the leading research centres in Ireland and the UK show us how dogs are revolutionising our treatment of many illnesses, from cancer, epilepsy and diabetes, to autism and visual impairment. The series probes whether dogs will soon play an even more prominent role in national health services.

Meeting those already reaping the rewards of owning working dogs, we learn how innate nature and science have combined to transform their lives in ways they could never have imagined. 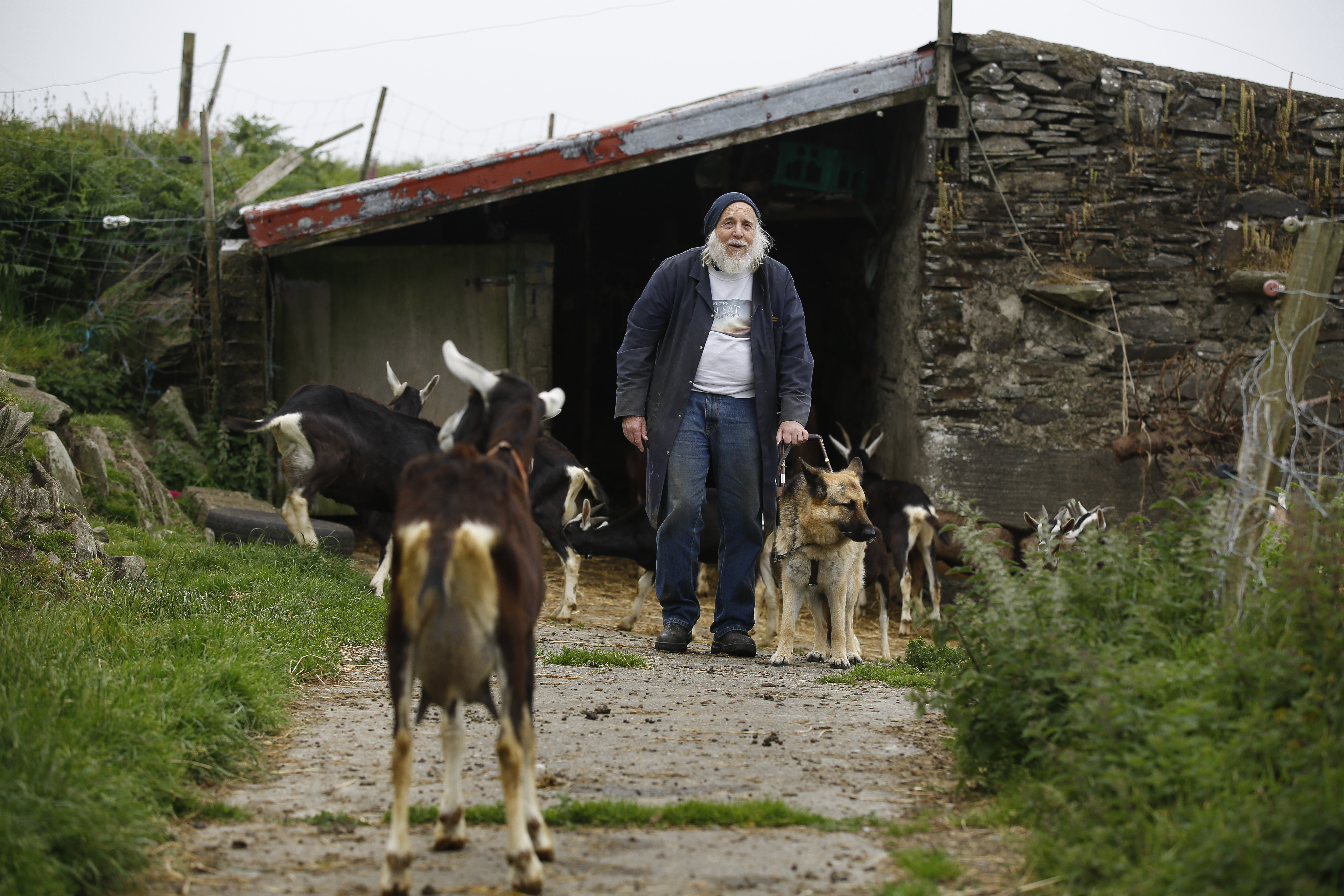 Following a diverse range of characters and talented canines, ‘The Secret World of Working Dogs’ stops audiences in their tracks by giving them an opportunity to witness how, from the birth of these unique animals to the end of their working lives, science, skill and rigorous training create life-changing and life-saving opportunities.

This heart-warming series brings us into the homes and lives of those living with serious health challenges as we see how these amazing animals transform their lives.

‘Saol an Mhadra Bháin’ reveals the unique bond between human and dog and shows the difference working dogs can make for those living with visual impairment, autism, diabetes, epilepsy, severe scoliosis and muscular dystrophy.

Driver with 'insecure load' in the doghouse with the law