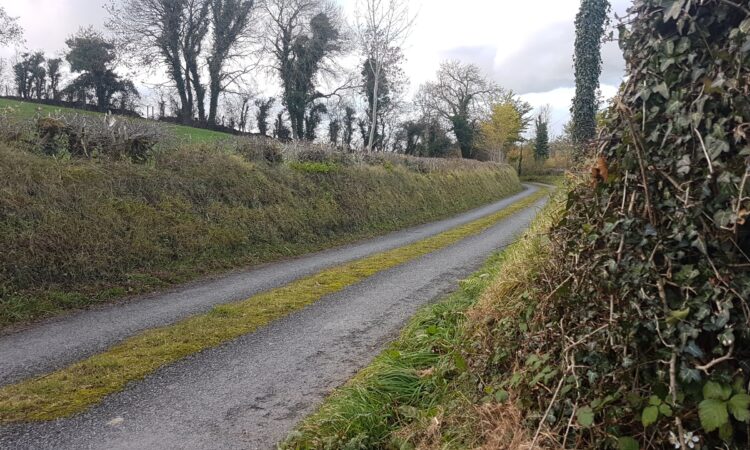 The chairperson of the Irish Family-Farm Rights Group (IFRG), Donie Shine, has called for environmental payments under the Green Low-Carbon Agri-Environment Scheme (GLAS) to be restored to levels under the Rural Environment Protection Scheme (REPS).

He outlined: “Now that the economy is recovering and restoration of pay claims are being made by various representative unions, it is not before time that farmers’ voices were also heard.”

Shine said that “when the financial crisis hit 12 years ago, the Government’s co-funding of certain EU farm schemes was slashed leaving many farmers in dire financial straits”.

The REPS payment was essential to maintaining the viability of small to medium-sized farms while at the same time paying dividends in terms of environmental protection.

Shine called for “full restoration of exchequer co-funding to be implemented under GLAS or under a new REPS type scheme, with payments increased in line with inflation”.

The IFRG will be seeking to have a question to this effect put to the minister for agriculture in the next Dail, he noted.

He outlined that the IFRG is currently holding a series of public farmers’ meetings throughout the country with a petition for a new REPS scheme and a €300 Suckler Cow Welfare Scheme being passed around at each meeting.

It is our intention to present this petition to whatever politician or politicians are willing to ask the next minister for agriculture what he/she intends to do about these and other issues.

Concluding, Shine outlined: “Our next meeting will take place in Loughrea, Co. Galway, at the Lough Rea Hotel, this Wednesday night, February 26, at 8:00pm.” 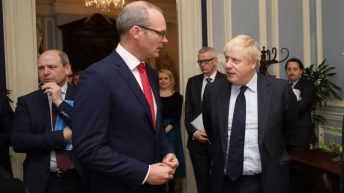