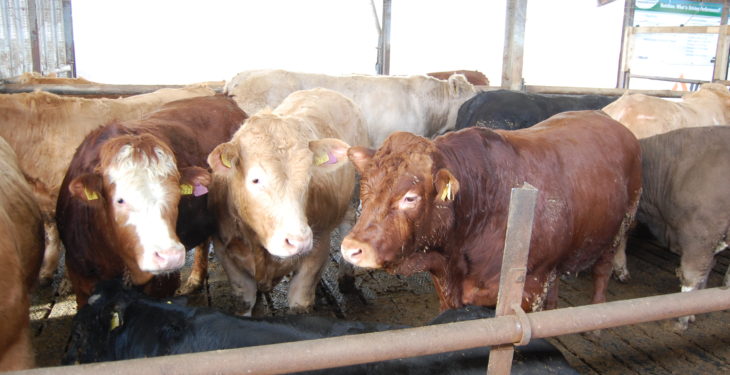 While factory agents continue to actively source prime cattle, there is little change in prices offered at the factory gates this week.

At the moment, general quotes continue to hover around the 365c/kg mark for steers and 365-370c/kg for heifers. Saying that, more farmers are managing to achieve 370c/kg in recent times – with numbers and factory-farmer relationship the determining factors.

Despite little movement in price for prime cattle and bulls, the cow category has witnessed a slight increase this week.

Regarding the cow trade, P-grading cows are making 290c/kg, with O-grades hovering around the 305-320c/kg mark. In addition, R-grades are achieving 315-330c/kg in the beef factories.

There were some 36,623 young bulls, aged bulls, steers, cows and heifers slaughtered in Irish beef processing plants during the week ending February 16.

This represents a fall of 266 head on the previous week. 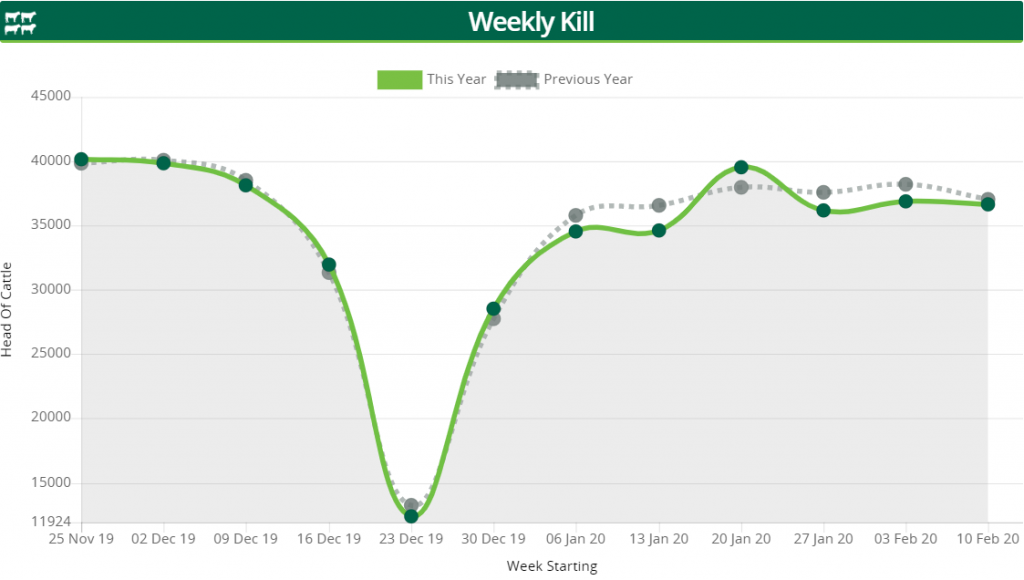 In Northern Ireland, base quotes from beef processing plants have been consistent recently, according to the Livestock and Meat Commission (LMC). 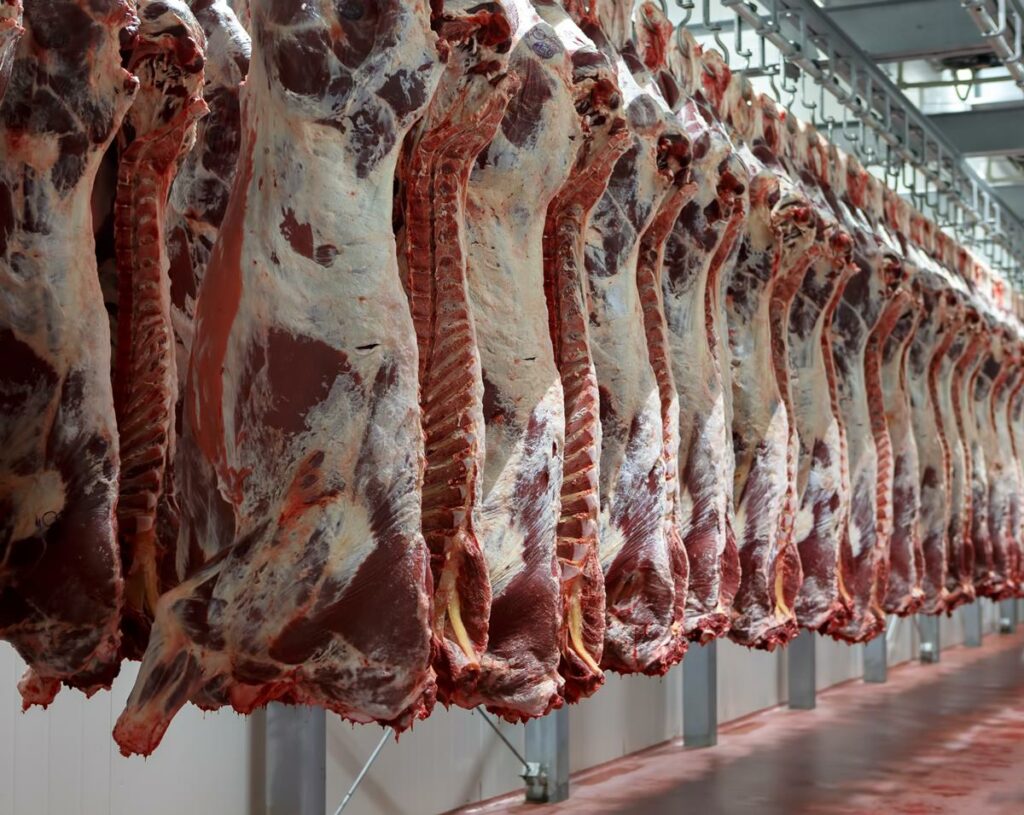 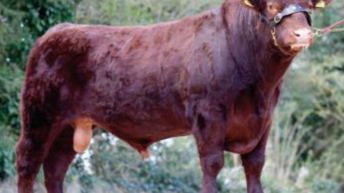 New panel of 15 Gene Ireland bulls launched by the ICBF