‘GLAS must be reopened to farmers whose AEOS contracts are finished’ 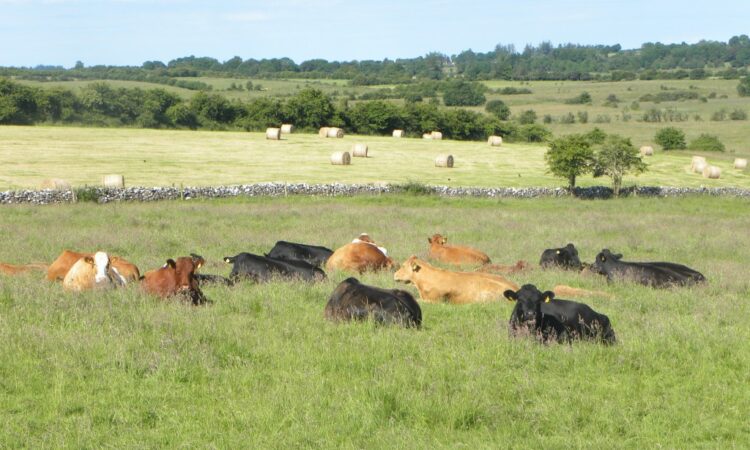 The Green, Low-Carbon, Agri-Environment Scheme (GLAS) must be reopened for farmers who had their Agri-Environment Option Scheme (AEOS) contracts end in 2018, according to Fianna Fáil spokesperson for agriculture Charlie McConalogue.

Commenting on the matter, deputy McConalogue said: “GLAS must be immediately reopened to farmers whose AEOS contracts finished in 2018.

“These farmers are being deprived of the opportunity to join the latest agri-environmental scheme GLAS.

“This is indefensible, and denying them increased portability levels, while carrying out additional actions that are conducive with the protection of the environment and climate change mitigation.

It must also be remembered that, in 2015, Government said once the scheme was fully opened with 50,000 farmers it would require funding of €250 million per annum.

McConalogue said that the Government has missed this financial commitment in each year over the 2016-2018 period, adding that the “finances are there” to reopen the scheme.

“Secondly, there actually has been a €62 million underspend in the scheme, as of December 2018, so further unused monies are available.

“The Government must ensure the scheme is immediately opened for these farmers and reopen GLAS,” concluded deputy McConalogue.

Speaking on the matter, INHFA president Colm O’Donnell said at the time:

“”The organisation is calling for the re-opening of GLAS for a five-year term to accommodate farmers not in any agri-environmental scheme and a commitment to extend it for any farmer whose contract may end prior to the commencement of a new CAP programme.” 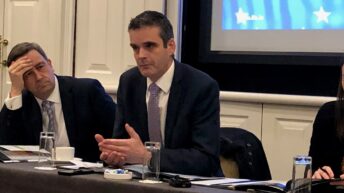