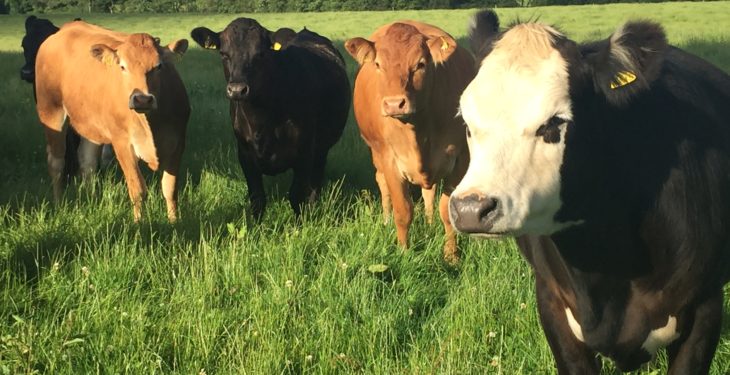 The first case of redwater in 2019 has been diagnosed in a heifer by the Department of Agriculture, Food and the Marine.

The case was confirmed in the Athlone Regional Veterinary Laboratory, according to the department in a statement.

The disease was detected in a detailed post-mortem examination of a two-year-old heifer from Co. Offaly.

The farmer had not noticed any signs of illness in the heifer before she was found dead.

Redwater, also known as babesiosis, in cattle is caused by a single-celled parasite called Babesia divergens.

It is spread by ticks, and so is associated with areas of rough grazing, including ground covered with bracken and heather as well as overgrown pasture.

Typically, animals which are born and reared in areas where the disease is known to occur do not develop clinical signs of redwater.

Disease signs are more commonly seen in animals which are introduced from areas where the disease does not occur to areas where it does occur. Additionally, young animals appear to be more resistant to the disease than older animals.

Clinical signs of the disease include rapid heart rate, high body temperature, a red tinge in the urine and “pipe-stem” diarrhoea in the early stages.

As the disease progresses, high body temperature is typically replaced by low temperature; diarrhoea is usually replaced by constipation; mucous membranes including gums and conjunctivae tend to become pale or even jaundiced; and the urine typically takes on a dark red appearance.

The department has encouraged farmers to be vigilant for this disease, which can cause substantial losses, in the weeks ahead.

Farmers are also encouraged to discuss prevention, treatment and control of the disease with their private veterinary practitioner. 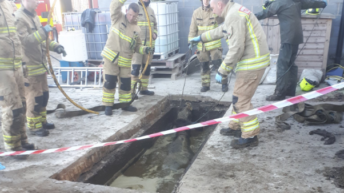