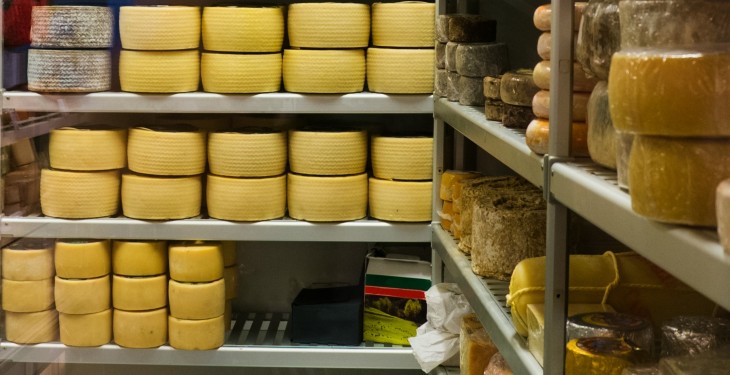 Glanbia GII is set to purchase Wexford Creamery, pending a favourable vote by Wexford Milk Producers shareholders and approval by the Competition Authority, it was announced this afternoon.

IFA National Dairy Committee Chairman Kevin Kiersey welcomed the news, noting the move will further improve efficiencies and scale for the benefit of all dairy farmers in the region, whether they currently supply Wexford Creameries or GII.

“The past 18 months have seen major moves among the larger processors that have strengthened significantly the control by farmers of their industry and have opened opportunities for further co-operation. In the case of Wexford Creamery, it was clear that this smaller player with a strong cheese record had a strategic interest to join forces with a larger, more diversified player, for the good of both co-ops’ shareholder suppliers.

“There is still an urgent requirement for real efficiencies and extended co-operation, and the focus now must shift to smaller processors. The dairy farmers supplying them legitimately expect to see this year plans to deliver competitive milk prices and to secure their future livelihoods in the post quota era,” he added.