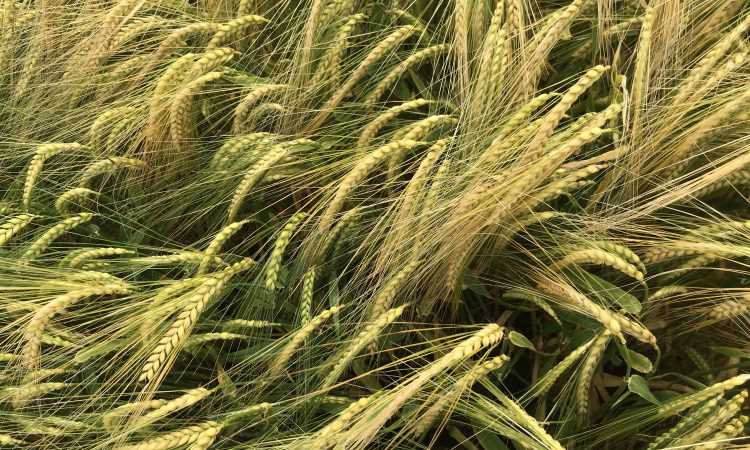 The Irish Farmers’ Association (IFA) has said that Glanbia Ireland’s grain prices show commitment to suppliers after a difficult harvest.

“The Glanbia supplier base was particularly hard hit by the weather issues this season so it was vital that the company returned prices which supported these growers,” Browne noted.

The impact of a difficult winter, followed by drought conditions in late spring, and subsequent difficult harvest, had a severe effect on the viability of many grain producers.

“This announcement from Glanbia acknowledges this and the strategic importance of the tillage sector to the broader agricultural industry,” he stated.

The grain chairperson also acknowledged Glanbia’s efforts to maximise its intake of native grains and the continued focus on increasing its portfolio of Premium Grains.

Browne reiterated his call to all co-ops and grain buyers to show a similar commitment to the sustainability of the Irish tillage sector. 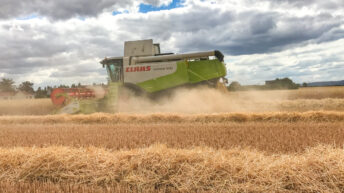