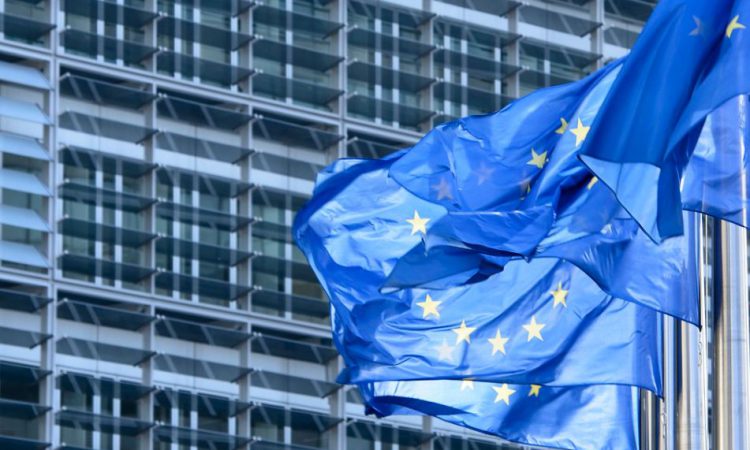 The Irish Creamery Milk Suppliers’ Association (ICMSA) has said that farmers will be “hugely disappointed” with the agreement reached by European agriculture ministers in the early hours of today (Wednesday October 21) in relation to the Common Agricultural Policy (CAP).

ICMSA President Pat McCormack said the “net effect” of the farm council decision is that farmers are going to be asked “yet again to do more with less”, while “nothing has been put in place to ensure that sustainable prices will be paid to farmers for their produce”.

He added: “The bottom line here is that every farmer will see a reduction of at least 20% in their Pillar 1 BPS/Greening payment and will only get this back if they join an eco-scheme; the conditions of which are unknown.

What’s absolutely certain is that this agreement will mean more regulation on farmers with no additional reward.

“It’s really notable that there has been absolutely no corresponding focus on sustainable farm incomes and, really this agreement represents a further tightening of the ratchet by the regulators on family farms.

“This ratchet effect is seen very clearly in this instance where – having secured the support of farmers for an accelerated transition to low emissions farming and agriculture – we see the farm ministers sitting down last night and deciding to work the ratchet again on the group already making the biggest effort and sacrifice.

The council’s position would allow member states to have flexibility in how they would reach environmental goals.

The ICMSA President continued: “Instead of looking at the contributions other links in the food-supply chain could and should make, we see the ministers just taking the lazy easy options of making more Pillar I payments to farmers dependent on meeting more and more environmental regulation.

“So the farmers who are already carrying by far the biggest cost in the transition to a low emissions food production system, will have to shoulder more of the burden, while the retail corporations – who effectively control the whole system –  seem to escape yet again from any cost or real contribution.

The tactic of going back, time and again, and loading more environmental burden on the farmers for less and less direct payment is wrong and will eventually slow to a stop the transition that we all know has to be made.

“It’s the easy option and, like most easy options, it’s the one that will deliver least and waste most time in the long run. This agreement is a bad deal for Irish farmers that will further undermine farm incomes – it’s a huge disappointment,” concluded McCormack. 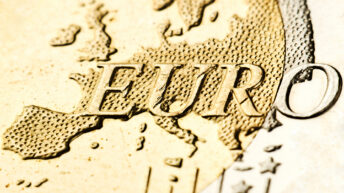