Father and son team Mike and Michael Magan farm under a dairy partnership in the village of Killashee, Co. Longford.

Earlier this week, the Magans held a farm walk as part of the series of Teagasc early spring grazing farm events, which have been organised as part of the Grass10 programme.

The Magans milk 180 cows consisting of Holstein Friesians, which are registered as the Bunacloy herd, and a small number of pedigree Jersey cows.

Approximately 33% of the cows on the farm have calved and are being transitioned back to grass on the 36ha milking platform, which Michael described as being the best of land.

“And although we are in Co. Longford it never gets too wet and it doesn’t suffer from drought during the summer months.”

Video: Dairy cows on the Magan’s farm in Co. Longford

Presently, the cows are being on-off grazed, he said, which gives the cows access to grass while minimising the amount of damage done to paddocks.

The calved cows, he said, are being offered 7kg of grass, 3kg of concentrates and 3kg of maize silage.

And given that the farm has such a high stocking rate (4.9LU/ha), these buffer feeds will remain as part of the cows diet until magic day is reached in April. 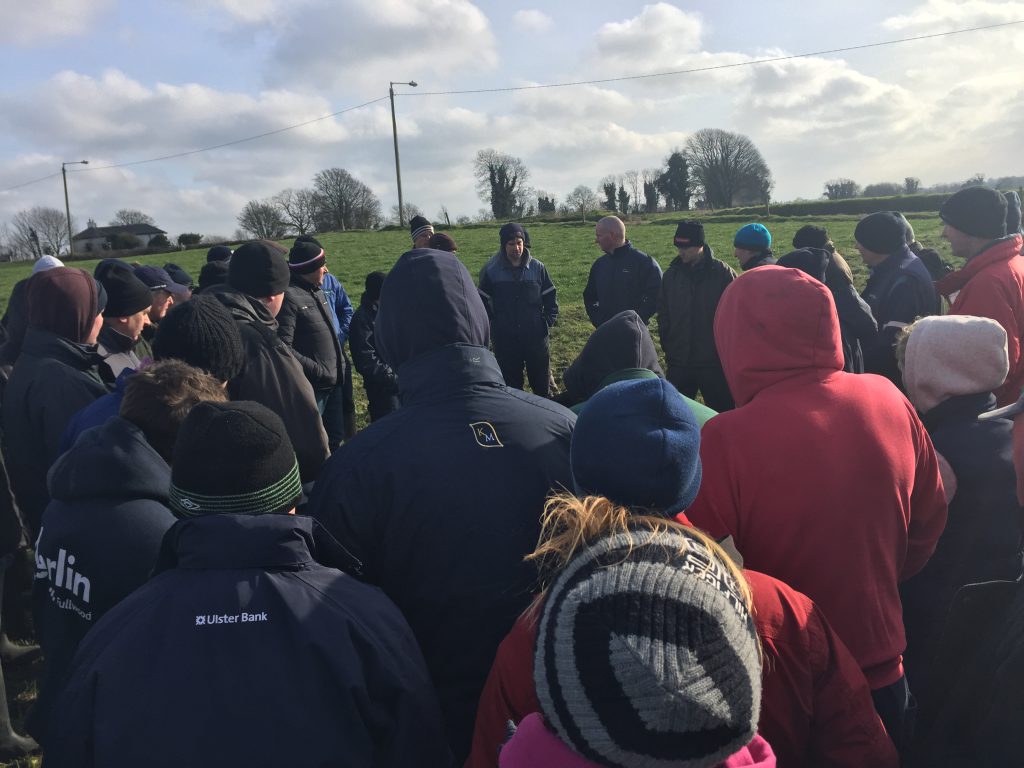 The importance of spring fertiliser

“The Magans need to grow 5.5t of grass for every cow on the farm and there is a few factors that contribute to allow for this level of growth.

“These include reseeding, good grazing management and early applications of Nitrogen fertiliser.”

Citing research work, Clarke said that every 1kg of Nitrogen fertiliser spread in the spring results in 10kg of grass growth.

He recommended that farmers aim to get at least 70 units of Nitrogen out before the April 1 and if heavily stocked farms fail to do so, they could face the prospect of running out of grass during the second rotation. 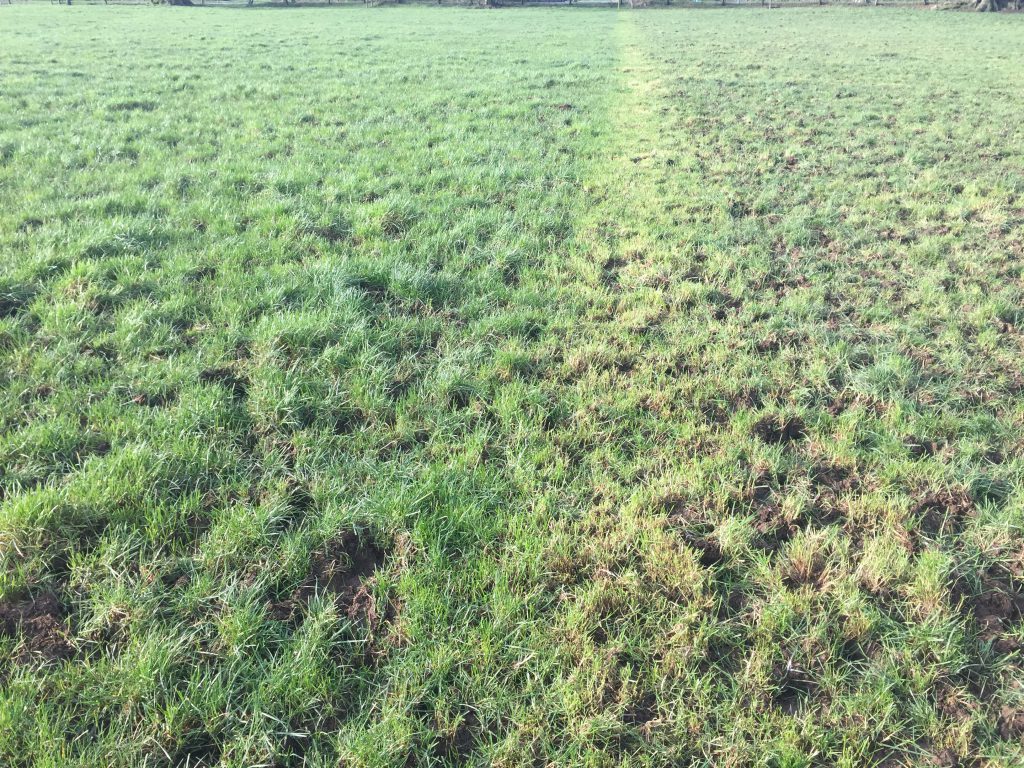 Mike Magan also highlighted the importance of getting Nitrogen out early in the spring time.

“Last year our first round of Nitrogen was one month late and it cost us about 1c/L in extra costs as we had to feed more meal.

“We aim to have at least 100 units of Nitrogen spread by the end of April, this will be in the form of urea and slurry.”

A 15-year journey - From Co. Monaghan to milking 480 cows in New Zealand

Low or high-input dairy farming - But is there a third option?