A farmer in Co. Laois has been forced to diversify and set up his own craft brewery business on the back of a falling farm income from his farm.

After taking over the family farm in 2004, David Walsh-Kemmis decided it was time to diversify the farm enterprise following a number of years of poor prices, especially with a young family to support.

The tillage farmer has made efforts to grow more crops that attract a premium in order to improve the farm income.

Over the years I have managed to retain my Single Farm Payment, but if that payment was reduced the farm wouldn’t be a viable business.

“I have been toying with the idea of setting up a craft brewery for the past few years. I’ve been home brewing for the past 10 years.

“In the last two years I have gotten my qualifications and training for malting and brewing,” he said.

The new craft brewery’s unique selling point will be the fact that all ingredients used in the brewing of the beer will be sourced direct from the Walsh-Kemmis own farm.

He decided to set up the new venture in order to ensure his family could continue to work the land, which has been in his family for 13 generations.

The time has come to try something different. I want to make sure that I am not the last member of my family to be lucky enough to live and work here.

“With our maritime climate, we produce some of the best malting barley in the world. I wanted to take our barley and produce top-quality tasty beers from it,” he said.

Along with his wife Lisa and their three young children, the tillage farmer is in the process of converting an 18th century grain store and mill-house into a new craft brewery.

The first bottles of Ballykilcavan Brewery beers are set to go on sale in April of this year, while the innovative farmer hopes to be brewing on farm in 2018. 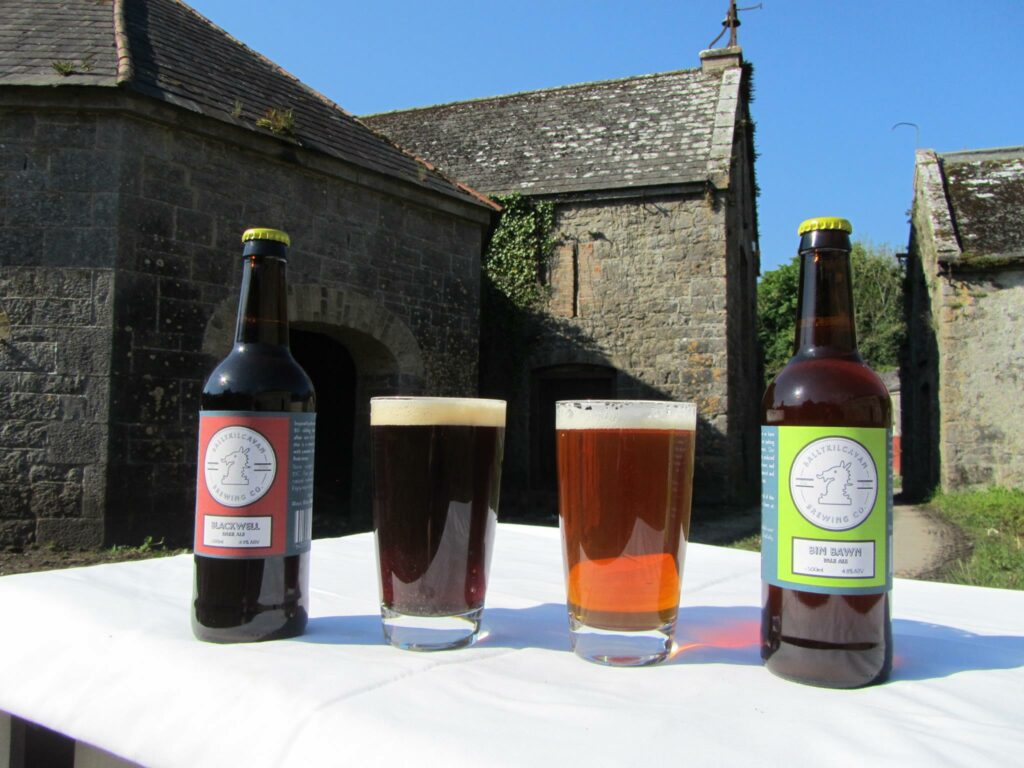 However, the brewery is only the first phase of the owner’s regeneration plans for the farm.

Walsh-Kemmis also has plans to add a visitor centre and taproom in the old stone farmyard where the brewery will be based, and then to create a wider tourist project using the other features of the farm.

Eventually, there will be marked walks and trails around the farm and woods and an artisan food hub in the yards, showcasing the best of local produce, he added.

Walsh hopes that the new brewery and tourist enterprise will secure a viable future for the farm. 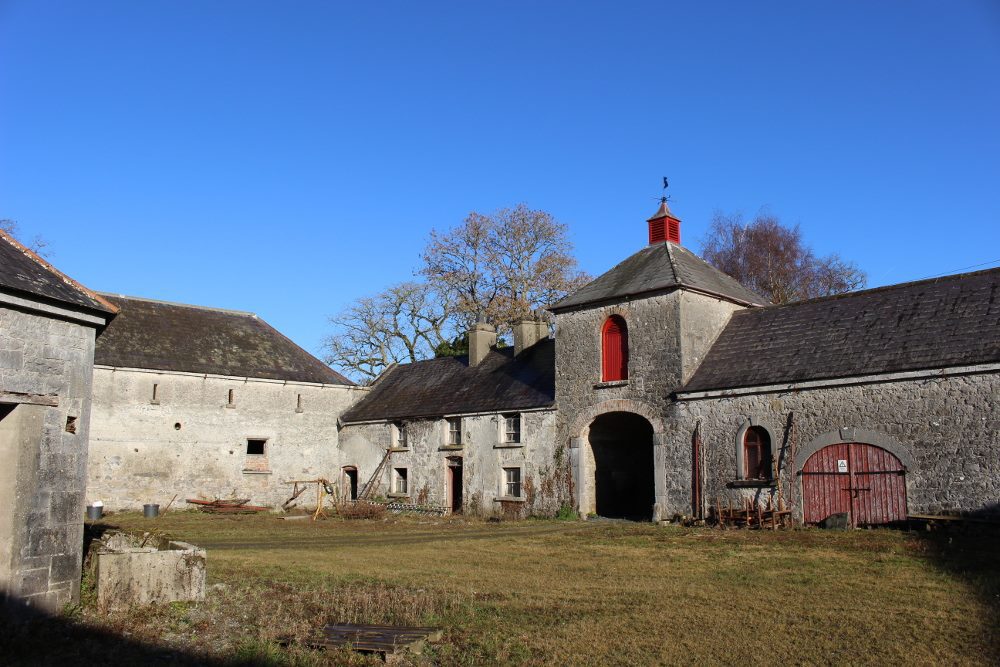 Video: 10 Things to Know About Beef and Beer