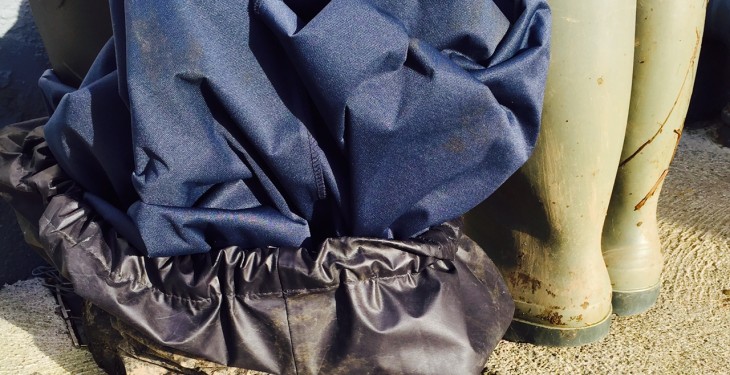 Macra na Feirme is urging its members to get to know their neighbours this autumn and to engage with others in their community this autumn, especially the elderly.

To encourage its members to engage with their neighbours more, Macra teamed up with Calor and send all its members mugs, teabags and biscuits!

Research looking into the community aspects of Irish life, conducted by Calor as part of the Know Your Neighbour campaign, reveals security as the #3 issue facing communities in Ireland.

Unemployment topped the concerns at 18% with quality of roads at 9%, and then security, anti-social behaviour and access to medical services all coming in as the third highest issue at 8% each.

The research also examines discrepancies between rural and urban communities:

While the research shows a desire to forge closer communities, the findings also reveal a feeling of disenfranchisement where 41% of all respondents feel they are not an important part of the local community.

These findings reflect the premise of the Know Your Neighbour campaign which is to actively encourage Macra na Feirme members to engage with others in their community, especially the elderly.

To this end, the autumn phase of the campaign involves hundreds of Calor Care Packs being distributed to Macra members containing everything needed for a chat over a cup of tea – two mugs, a pack of tea and a pack of biscuits.

Seán Finan, National President, Macra na Feirme said that Macra members are active and enthusiastic members of the communities in which they reside.

“We are delighted to partner with Calor who are providing us with an opportunity to knock on our neighbours door, check if they need anything, and catch up over a cup of tea.

“A simple chat with your neighbour might provide the perfect opportunity to identify any problems that you can help with and provide comfort and friendship.

“I am encouraging all members to put their Calor care pack to good use and visit a neighbour today,” he said.